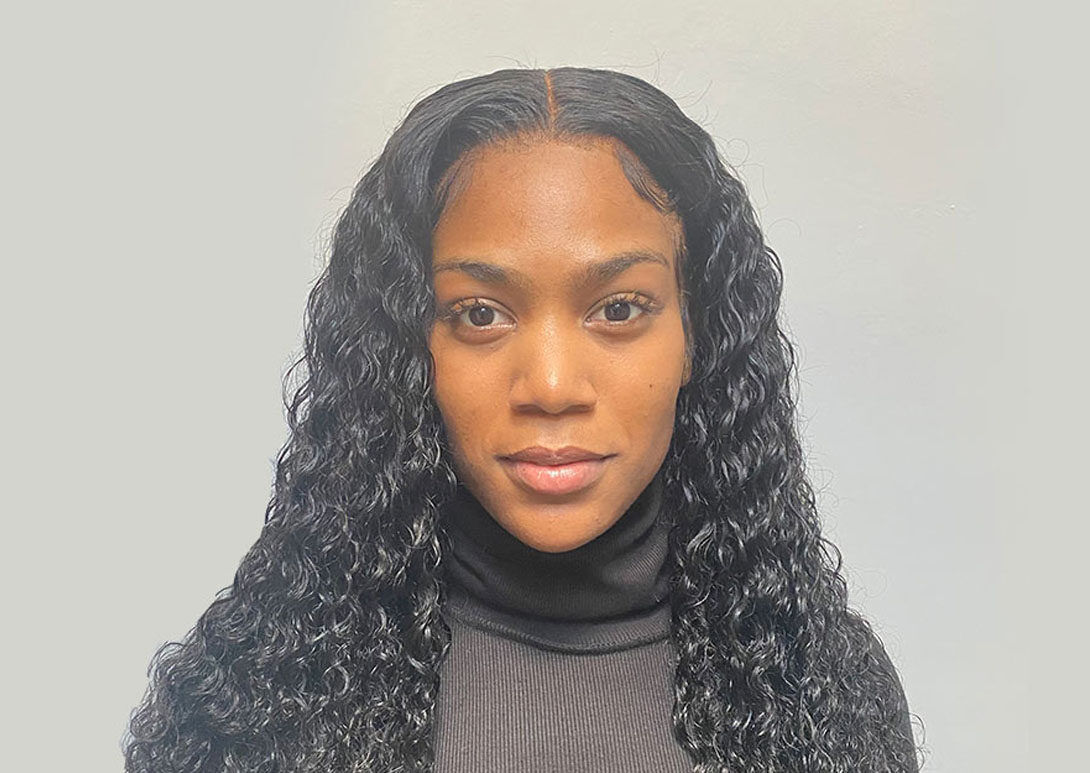 ScreenSpace student, Angel Marilia, has temporarily switched Ealing Studios for Elstree Studios, where she is working as a costume trainee on the set of Netflix global hit – The Crown.

The 21-year old from Oldham had completed the first year of her BA (Hons) Content, Media and Film Production at MetFilm School’s ScreenSpace when she was offered an opportunity that was too good to miss.

Everyone here at MetFilm School’s ScreenSpace has been delighted with Angel’s opportunity and we’ve been more than happy to support her in taking a year’s break to work on The Crown. Angel explained; “The tutors were so understanding. They understood what it meant to me and were really supportive.”

Golden Globe-winning historical drama, The Crown, portrays the life of Queen Elizabeth II, from her wedding in 1947 until the early 21st century. The fifth and penultimate season, currently in production, will arrive on our screens in 2022, with English actress Imelda Staunton succeeding Olivia Colman in playing the longest-serving British monarch.

Talking about landing a role on the series, Angel said: “A friend saw the opportunity on the Arts Emergency website and thought I should apply, so I did. It was quite a long process. There was a long gap between stages, so long in fact that I had forgotten that I’d applied when the email came through telling me that I’d been shortlisted!

“There were 400 applicants, then narrowed down to 23 who were shortlisted, then narrowed down further to just three of us. I remember I was really nervous after the interview. I got into the habit of refreshing my email as soon as I woke up. On the morning I actually received the email telling me that I had been successful, I literally jumped out of bed and my first thought was to ring my best friend and share my good news. It came the same week as my 21st birthday so it was a double celebration.”

Angel chose the course at ScreenSpace after searching online, she said: “I was at Oldham College, close to completing my course in Theatre Production, and I was impressed with ScreenSpace’s marketing; the quality of their videos on Instagram and their website showed they knew what they were doing. And the fact it was part of the MetFilm School based at Ealing Studios… I just felt it was the place for me. I am really looking forward to returning to complete my studies next year.”

Head of School at ScreenSpace Lisette Johnston added: “We encourage our students to seek out work in industry, and while some students like Angel will pause their studies for a time, others benefit from working in production alongside their learning. In the past year we have had students who travel to Spain, Lithuania, Mexico and the US to undertake paid work alongside their university studies. We want to be flexible and adaptable and allow those students to bring back what they have learned on set into the classroom and vice versa.”

Long-term, Angel wants to make her own films, but she knows that costumes will always play an important part in her future projects. She said: “Costumes play a big part in any production. When you think about a film you’ve seen, you always remember a specific dress.

“That’s what’s been so good about ScreenSpace, it combines media, film and production and I’ve learnt the importance of storytelling.”

Angel Marilia will return to complete her BA Content, Media and Film Production degree in September 2022.

The Crown returns for Season 5 in 2022 – watch the trailer for Season 4 below.

Watch the trailer for Season 4 of The Crown