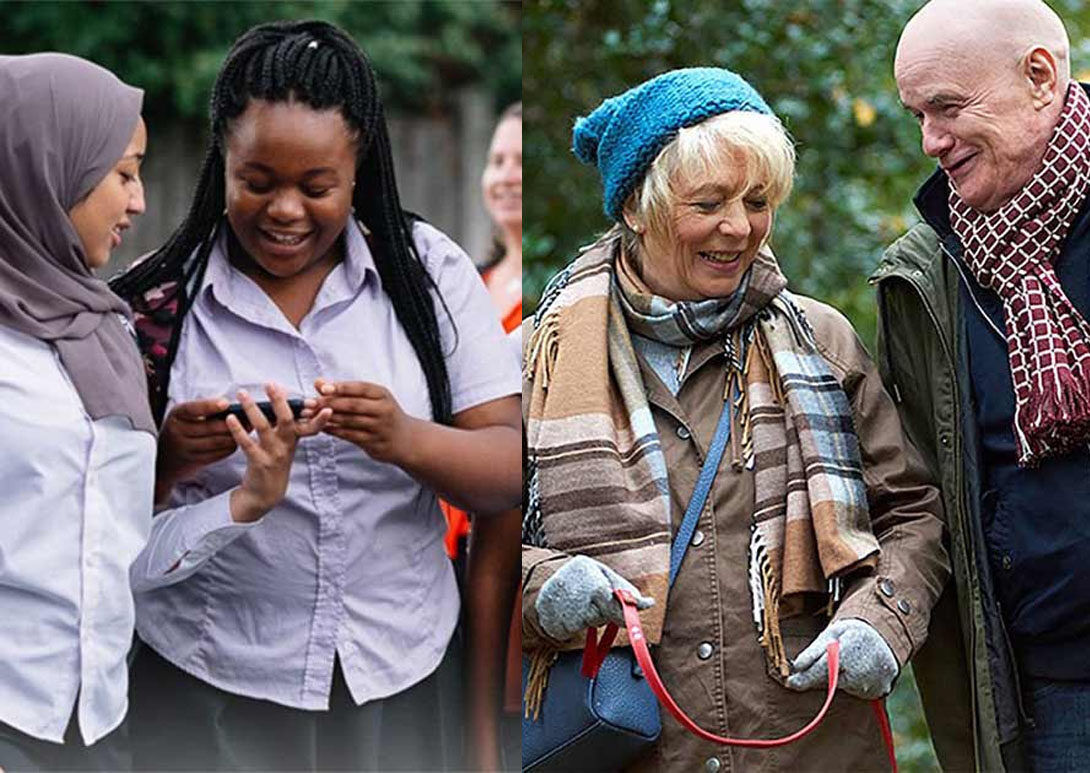 I’m feeling proud this week. I was back in the cinema on Sunday evening to see Rocks, directed by MetFilm’s friend, collaborator, and advisory board member, Sarah Gavron. What a lesson this film is in friendship, in life, and in storytelling. The press is full of accolades, and most recently Radio 4’s The Film Programme described it as “near perfect.” Sarah is at pains to describe how the film is a team effort, having imagined it many years ago and working closely with the writers, the team, and the cast, based on their lived experience. But Sarah’s directorial nous is evident in her handling of the myriad of elements that sit behind what we see and hear.

Last night, I was back to the same cinema to see 23 Walks, a MetFilm Production film, on which 17 students and graduates of the School are credited. You can see the film in cinemas across the country this week (click here for where it’s on near you). The review in the Metro describes the film as having “a quiet integrity and realism that makes its hopeful ending all the more delightful.” I’ve been working with writer/director Paul Morrison for what is coincidentally approaching 23 years, and I am struck by how this take on the film captures the filmmaker’s values – hope, integrity, realism, and community.

This month new and returning students are filling our campuses once again. Their arrival epitomises the hope and community. Their education over the coming months and years should drive home the many values these films and their filmmakers espouse – of teamwork, of integrity and of skillful storytelling and creative determination. These matter always, and particularly now, as collectively we strive to build a new way of being, of telling stories, and of making films that learns both from the traditions of the past and new opportunities we’ve been discovering during lockdown.

Watch the trailer for 23 Walks here