Top takeaways from our Masterclass with Sir Jonathan Pryce 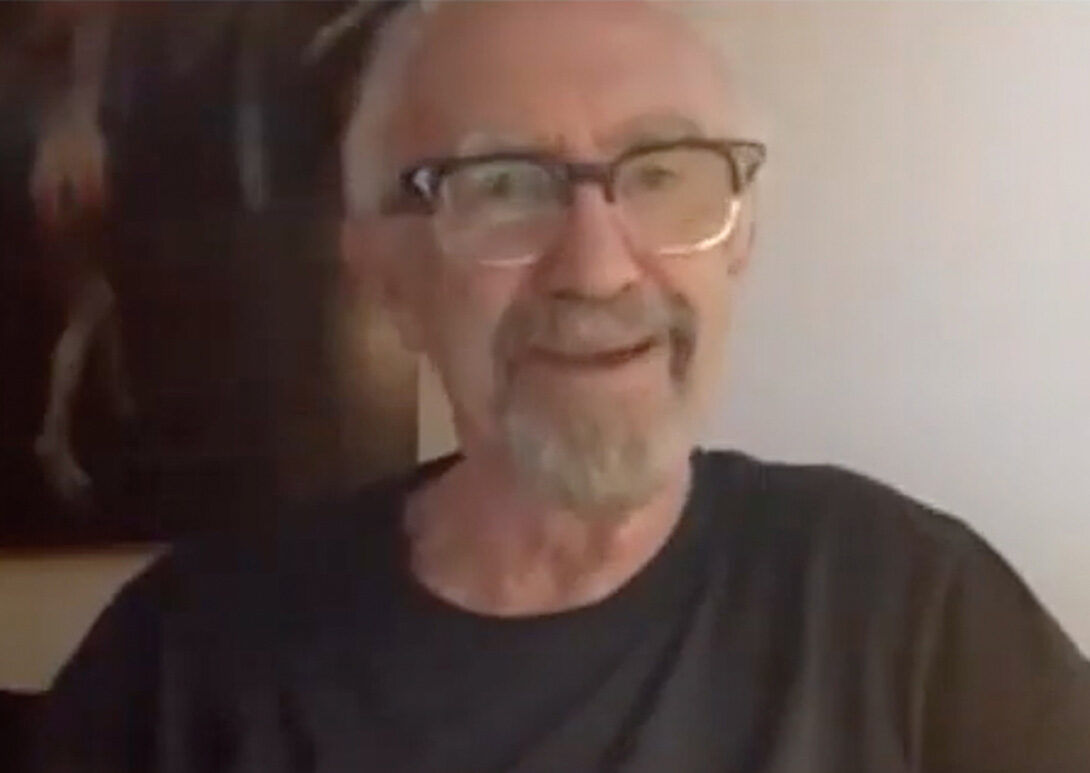 Sir Jonathan Pryce, CBE is one of the greatest British actors of our time. After breaking out as the star of Terry Gilliam’s dystopian masterpiece Brazil, he has since gone on to play dozens of unforgettable roles on screen in blockbusters such as: Tomorrow Never Dies, The Wife and most recently High Sparrow in Game of Thrones. He is also a well-known stage actor with acclaimed parts in Hamlet and The Height of The Storm. In 2019 Jonathan was nominated for an Oscar and a BAFTA for his portrayal of Pope Francis in Netflix’s The Two Popes.

Jonathan Pryce talks exclusively to MetFilm School about his career journey and his different roles. Here are five things we learnt from the virtual masterclass…

I left School at 16 and went to study Art for two years with an extension in teacher training. While studying teacher training, I had to undertake an extra module for which I chose Drama; as it had the least amount of work to complete. This drama course provided me with the great fortune of working with a tutor Gerry Dawston; who at the time was the Director of The Unity Theatre in Liverpool where I began working on college productions. Ultimately, I had more people commenting on my acting skills rather than my painting skills. After this a tutor sent of an application on my behalf to The Royal Academy of Dramatic Art (RADA) and he coached me through to the auditions, where I accepted a place to study.

Director, Terry Gilliam had this phrase: ‘more is more’ rather than ‘less is better’. It was at this point I became happier making films. Brazil was my breakout role not only in acting but also creatively, where I found a way of doing things that suited my temperament but was also encouraged to do so by Gilliam.

With smaller productions such as The Wife you have much more control of what you are doing, you work closer with the Director and overall, it is a much more enjoyable experience. As there is less money there are fewer takes and decisions have to be made. We finished The Wife well ahead of the schedule and under budget. On larger productions such as The Pirates Of The Caribbean you can be shooting the same scene for a week, and in the end it may or may not make the final film.

I was initially sent the pilot script and concluded that it was not a genre that appealed to me, so I politely declined. The team were persistent and 5 years later they reached out to me again, however this time the character of the High Sparrow enticed me to take on the role. Game of Thrones was a joy to work on; the production team were extraordinary, and I worked with directors who were at the top of their game; most of whom had previously worked in US television, so they knew about working fast and were employed for their strengths. E.g. one director for the big battle scenes and another director for the more intimate scenes.

It was a combination of the great script and working with Fernando Meirelles (Director) which made me want to do the role. Ahead of filming I watched a lot of YouTube videos to get a sense of how Pope Francis spoke, held his head and how he walked. There is quite a crossover of my role as the High Sparrow in Game of Thrones and Pope Francis e.g. feeding the poor and working on behalf of the poor. I think it is a wonderful film and working with Anthony Hopkins (Pope Benedict) was one of the best experiences, he was amazing to work with.

Interested in forming a career in front of the camera? Check out MetFilm School’s range of acting courses.