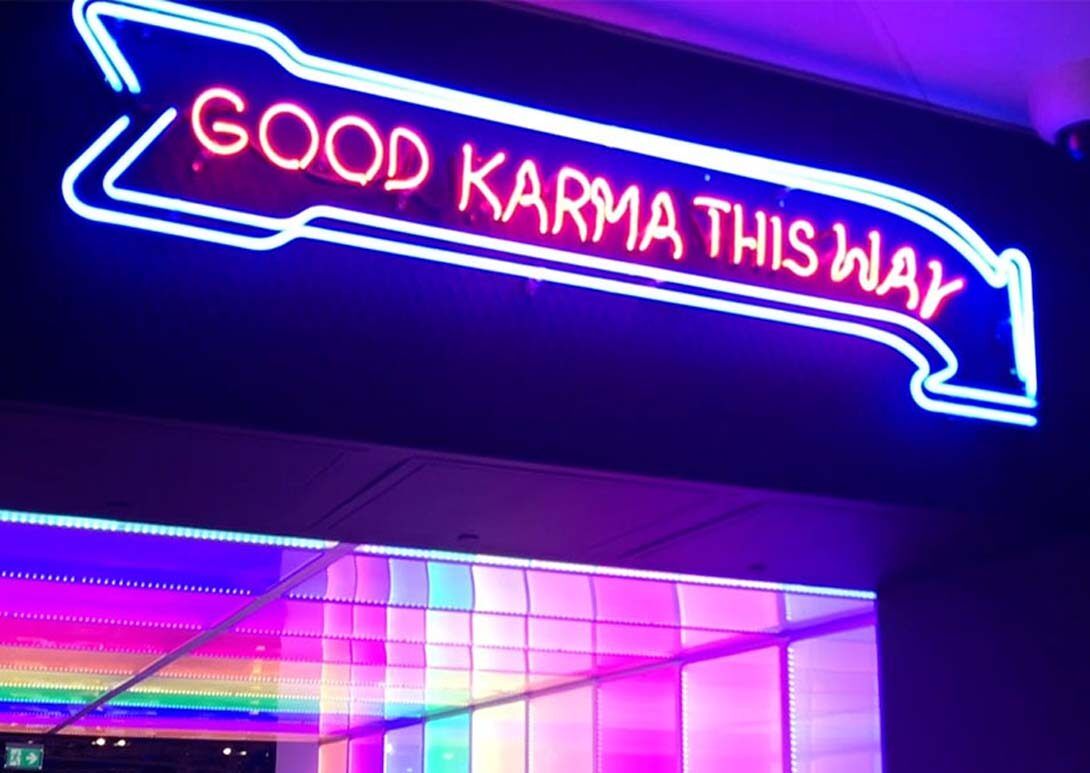 Over the course of three years, BA (Hons) Content, Media & Film Production is split into six semesters, each of which looks at a different aspect of modern filmmaking or content creation.

During semester two, on the ‘Change Hearts’ module, students focus on social impact filmmaking, and how to use the power of storytelling to evoke an emotive and thought provoking response.

In small groups, students are assigned briefs from one of three charities to create a piece of factual content, which aims to change the attitudes, behaviours and hearts of the audience.

The charities the School is currently working with – which include Guide Dogs for the Blind, Cares Family, Shelter from the Storm – were sourced by Karmarama, one of ScreenSpace’s industry partners.

“Working with Karmarama meant the students were developing and pitching ideas from day one, presenting on site at their head office in Farringdon.

“They recruited three brilliant charities who put the students through their paces throughout the semester, really challenging their ideas of what a social impact film is.

Over a four-week production period, students created several versions of their final projects, making them suitable for a variety of platforms.

“This part of the course is representative of real life scenarios, working to the exacting needs of the clients as is what content creators have to do day in day out. Since this module, many of our students have got paid work as runners, lighting tech and camera operators. Evidence that industry based study works.” Lisette Johnson, Head of School, ScreenSpace.

There are still places on the BA (Hons) Content, Media & Film Production for September 2019.