Sandra Hebron: How to navigate the film festival circuit 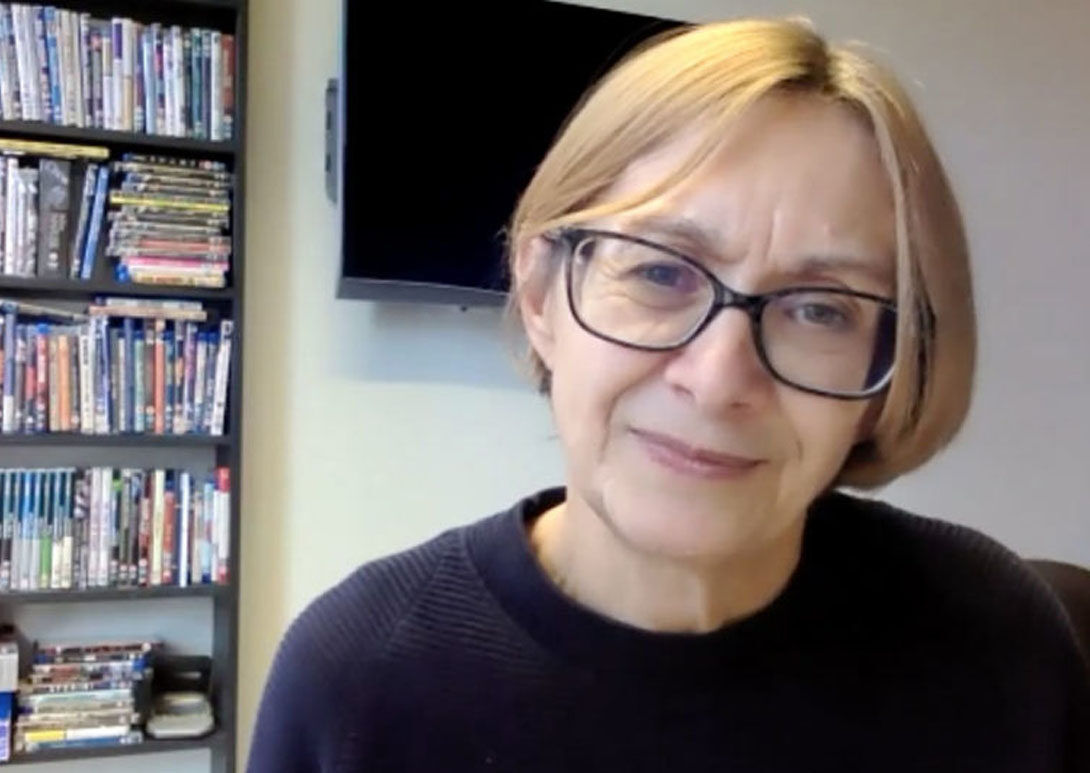 With many parts of the world beginning to open up again, so too are film festivals. Last month saw the announcement of two seriously exciting 2021 line-ups: Cannes and Sundance London. And in Germany, the Berlinale took to the outdoors for its ‘Summer Special’, with audiences kicking back at 16 open-air cinemas across the capital – including one at MetFilm School Berlin’s BUFA Studios campus.

Here at MetFilm School, we’re particularly excited for audiences to see our directing tutor Prano Bailey Bond’s horror debut Censor, as well as MetFilm Production’s captivating documentary Misha and the Wolves– both of which premiered at Sundance back in January.

Before things well and truly kick-off again, we were thrilled to host a virtual masterclass in May with curator, event host and critic Sandra Hebron, who offered our students some tips on how to navigate the film festival circuit with their own projects. Here are some highlights from the discussion…

How to Navigate the Film Festival Circuit

Why do you want to put your film into a festival?

Asking yourself what you want to get from your film being in a festival is a good starting point. Do you want to raise visibility for the film? Or to make contacts to develop your career? Or do you just want the opportunity to travel to some nice places and network? What are your priorities?

The festival circuit is competitive and – unless you’re submitting to a specialised or niche event – you are probably competing with thousands of other filmmakers. You have to have a plan and you have to be strategic. Asking yourself this question will help drive some of the decisions that you make. 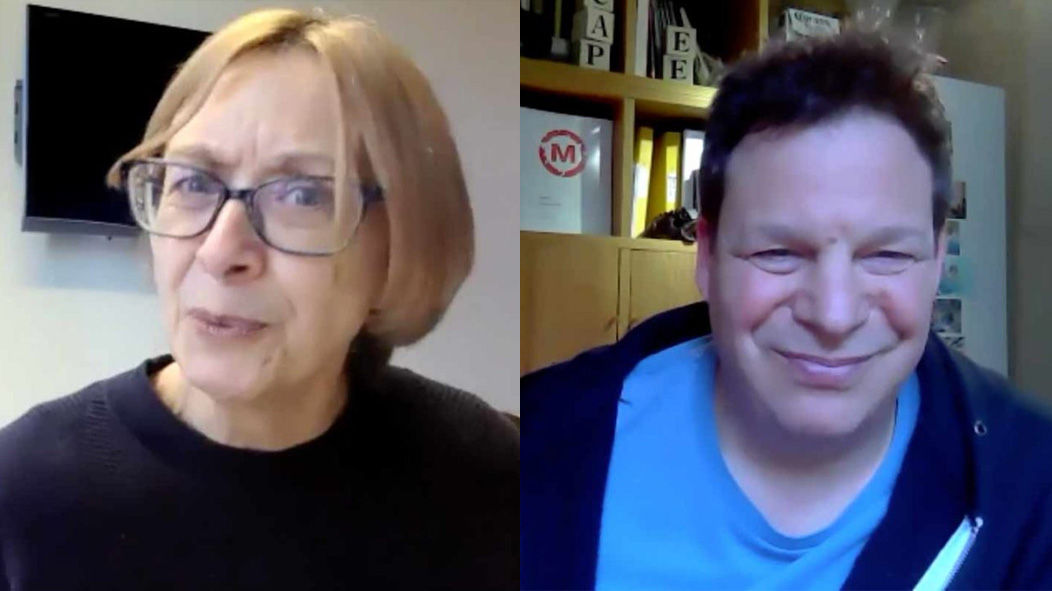