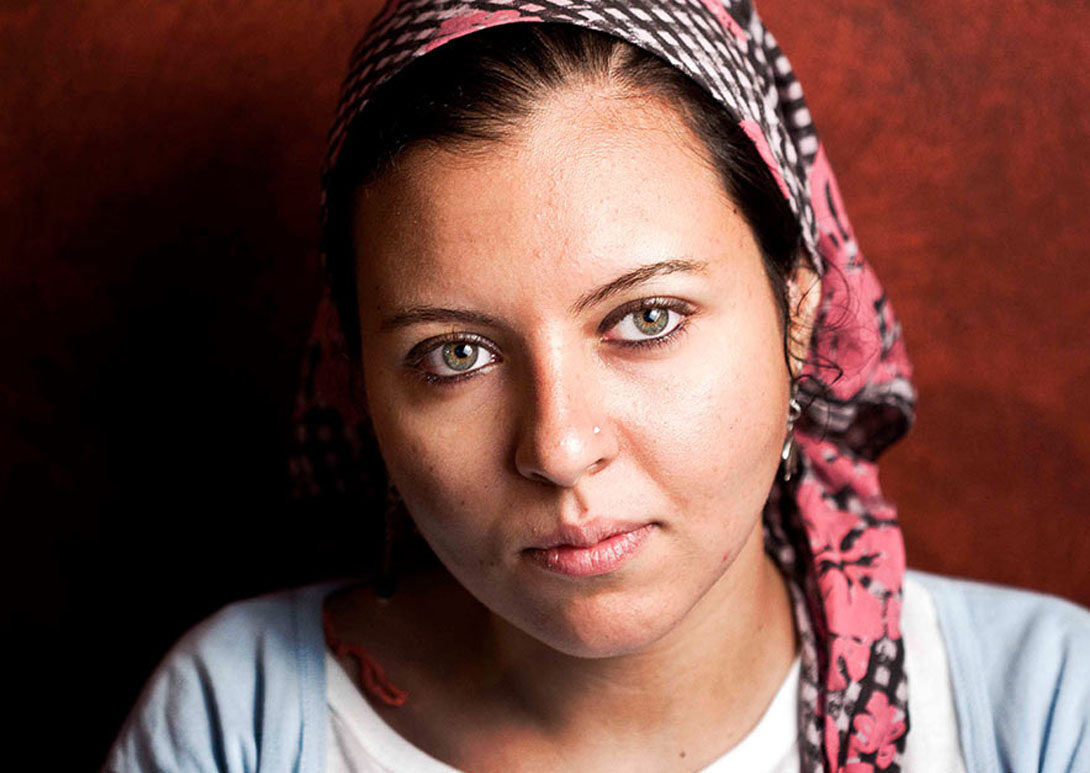 After receiving a fantastic amount of applications, MetFilm School Berlin is pleased to introduce the 2020 recipient of our Voices That Matter Scholarship – Women in the Screen Industries: 34-year old Sondos Shabayek, who will be joining our MA Directing this autumn.

Each year – in partnership with Viacom’s MTV Staying Alive Foundation – the School awards a full scholarship for the professional advancement of the next generation of female filmmakers, recognising the importance of accessibility and equality within the screen industries. This support covers the entire fees on either a BA or MA degree course.

Sondos Shabayek said: “I found out that I got the scholarship via a phone call, and I was over the moon of course. I cried a bit actually. I felt my work and ideas and plans and efforts were acknowledged, and validated.”

Sondos is a journalism graduate from Egypt, who has most recently been working as the project director of BuSSy – a performing arts project that documents gender-based stories and presents them on stage.

With over 10 years’ experience in facilitating storytelling workshops, documenting personal narratives, and directing public performances, she is also the founder and director of Tahrir Monologues, a performance of true stories from Egypt’s revolution. A subject close to Sondos’ heart.

Sondos was a protester during the revolution in Egypt, 2011 – part of the so-called ‘Arab Spring’, which were a series of anti-government protests, uprisings, and armed rebellions that spread across much of the Arab world.

At the time, Sondos was working as journalist for a national newspaper and witnessed heavy censorship and editing, and decided to stop working as she felt that she was betraying her sources.

She said: “I had a flip camera that I had been using for work, I took it out and I started filming everything during the revolution, including stories of people, so during the ‘sit in’ I would interview people on the [Tahrir] Square and I would ask them to tell me their stories on film.”

This led to the creation of Tahir Monologues, enabling Sondos to share the true, uncensored stories of everyday Egyptians.

“I felt compelled to document the narratives and the personal stories of the people… my obsession was always the stories, and how a story can go unknown or untold, and how that frightens me in a way. I found a lot of healing in listening to people’s stories and learning their emotional journeys rather than just facts… where they went and what they did.”

Tahir Monologues was the start of Sondos’ own journey into film. To date she has made two short films:

‘Girl‘ is a five-minute short, an artistic account of the real stories of so many girls walking down Cairo’s streets, and their daily struggles with harassment. In 2014, it was one of five films selected for the ‘Short Films from the New Arab World’ showcase, as reported by the BBC.

Sondos said: “My focus was on how a film can portray a story without shying away from the ugliness and obscenity of some of the realities we live in, inviting the viewer into the story and the experience.”

‘The Night Before‘ is a film about the quest of a young circumcised bride to find out information about sex the night before her wedding. The film explores women’s sexuality – a topic that is not represented on screen in Egypt. The film goes beyond the documentation of the physical and emotional pain of the experience of female genital mutilation (FGM) and into the implications, it has on the girl’s future. 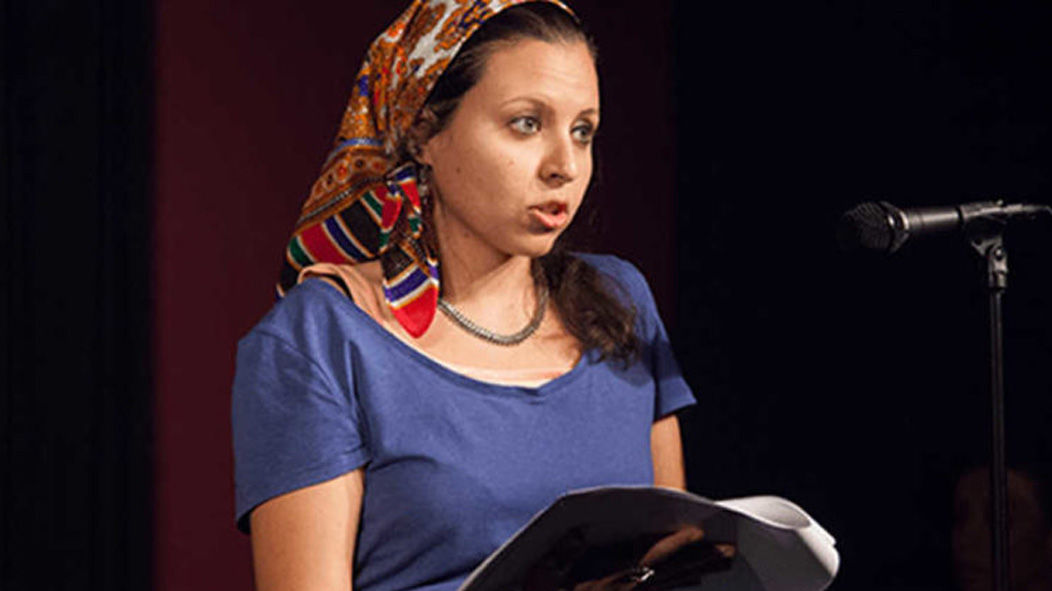 “I wanted to learn more about the craft of directing and find the opportunities that will allow me to develop my skills and learn.  It’s very difficult to find supportive environments in Egypt, so I started researching film schools and scholarships.”

Sondos submitted her application to MetFilm School Berlin. “I’ve visited a few cities, and Berlin was so interesting as a city, not just because it’s very cosmopolitan. There’s history everywhere, it’s a city of layers and the cultural scene is very active there.  I felt… this is a place that I can live in, that can support me.”

“I’m looking forward to the moment that I will be in the first class and someone is going to announce that ‘this is the class for the Master’s degree in Directing’. I want to be able to tell stories and create films about women, with voices that we’ve never heard before, and to make fiction films as well as documentaries.”

Keep up to date on our Voices That Matter Scholarship and find out more about our postgraduate courses.