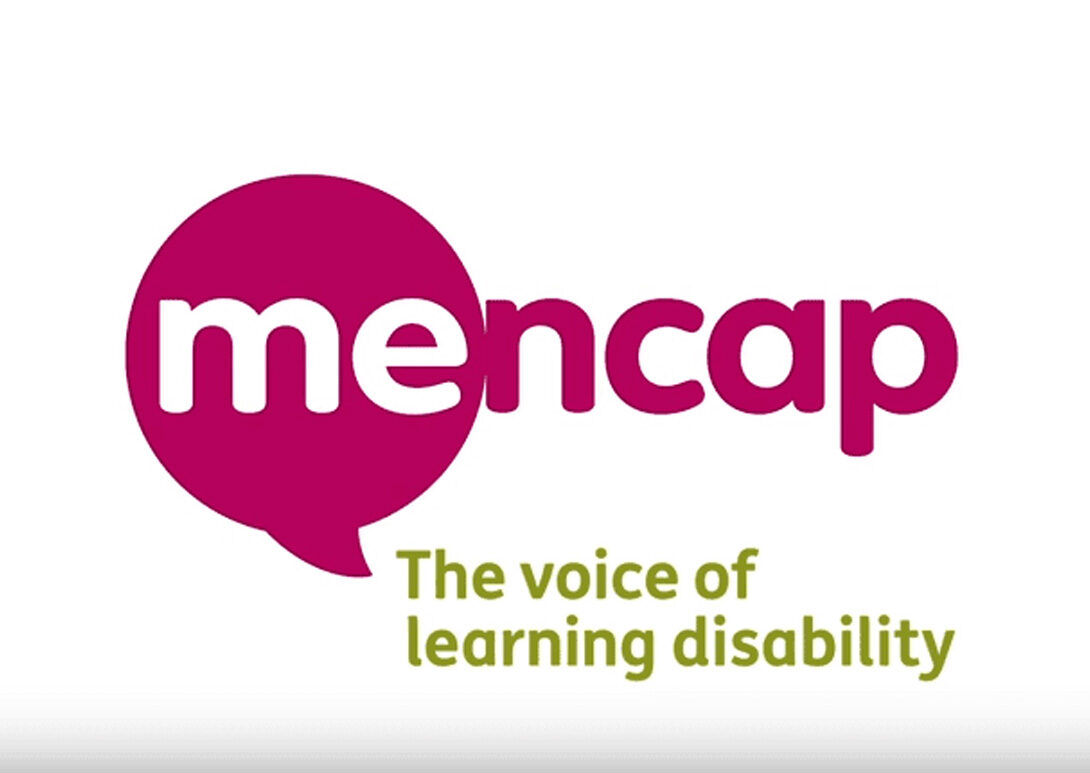 For Anti-Bullying Week, a group of MA students created a short promotional film with the learning disability charity Mencap, with many of the roles acted out by people with a learning disability.  The film was part of the ‘Integrated Project’ module, where postgraduate students work in groups to create a piece of original video content, from pitching an idea to a client to presenting a finished product to an external client. The core team involved in this film, Anti-Bullying Week 2015: Let’s make it stop, were current students Robert Panners (MA Producing), Eritia De Jonghe (MA Directing), Sebastian Lapidus (MA Screenwriting), Marina San Martín (MA Cinematography), and Carl Troedsson (MA Post Production).

56% of disabled people say they have experienced hostility, aggression or violence from a stranger because of their condition or impairment. Along with verbal and physical bullying the video explores issues around cyber bullying and the importance of online safety.  Our students worked with Mencap’s Young Ambassadors to help illustrate their own experiences of bullying and the pain that comes with it.

Ellie Larkin, one of Mencap’s Young Ambassadors who has a learning disability and starred in the film said:

“We worked with Eritia, Robert and Sebastian to make the film happen. They listened to the group’s personal experiences and turned it into a script and plan of what our film could be.  It was great fun to make the film, I star in it and I play a completely different character, I was feisty and even had my hair and make-up done, I felt like a film star.  We hope that this film will raise awareness of different forms of bullying and how it can make a person feel. We want to encourage people to speak out when they are being bullied or see bullying happening, it would be great if our film could help achieve this.”

“As part of our MA course at the Met Film School we work with external clients such as charities and businesses to create original video content, so naturally we were delighted when Mencap’s Young Ambassador’s programme got in touch. We met with the Young Ambassadors themselves and had a lengthy meeting listening to some of their horrible experiences with a view of dramatising what they had been through.  We soon learnt how people with a learning disability can be made targets for bullying throughout their life and the damage that this causes. We feel really proud to have been part of a project that aims to raise awareness of this, and we hope this film makes people stop and think about how cruel and damaging bullying can be to people and the effect it has on their everyday life.”

Mencap is asking people to share this video throughout Anti-Bullying Week to show the damage bullying can cause and the need to help those at risk of bullying in their lives.

Click here for more information about the kinds of projects that our students work on during their time on our postgraduate courses.