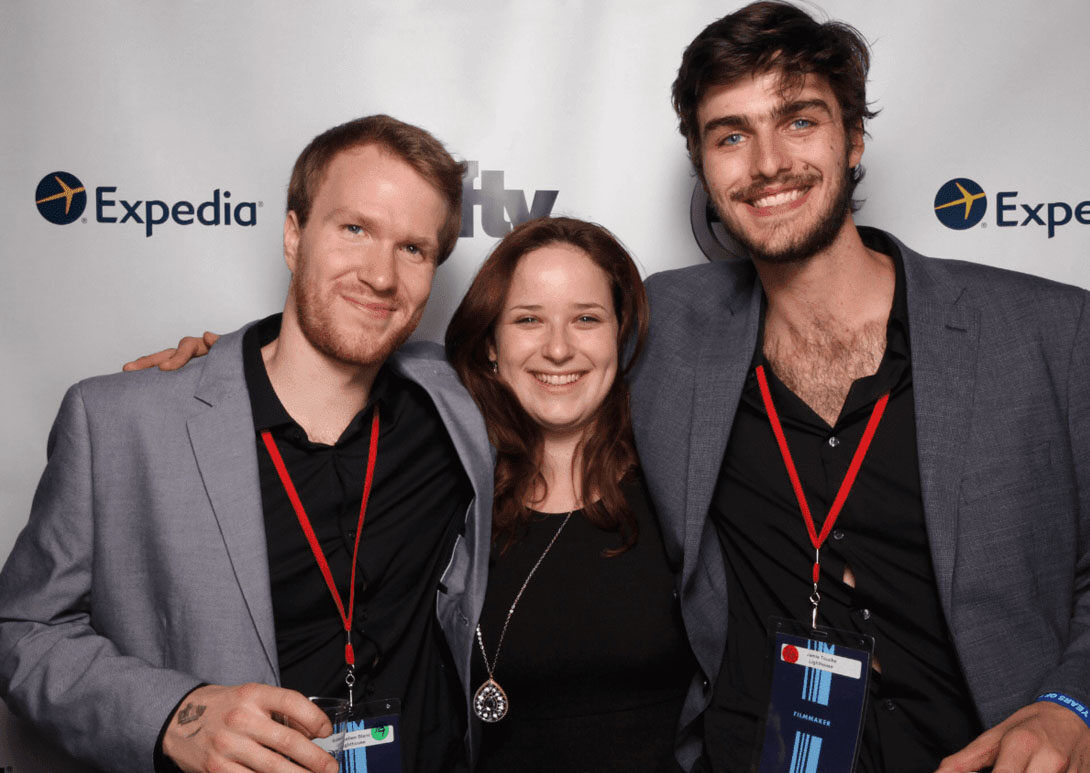 A big thank you to Mara Manzolini for sharing her top advice for today’s blog!

After studying economics in Switzerland for 5 years, I joined the BA Practical Filmmaking course in 2014 at Met Film School. Since graduating, I decided to continue my studies on the MA Producing course. As I’ve recently been to some film festivals around the world, I would like to share my personal experience, hoping that it can help students to develop their confidence and knowledge about these types of events.

The greatest reward of filmmaking is when the hard work gets appreciated. This can happen in different ways, with the majority of support usually coming from family members and friends who are inclined to cherish any kind of work, even if it’s a complete catastrophe. Sometimes though, you look at your final project and you find it acceptable, even good! You then start considering: what if I try to send it out there? Into the wide world and see what a larger, honest audience thinks about it. And this is what fellow graduate, Sébastien Blanc (Director), and I decided to do with Lighthouse.

Lighthouse is a comedy-drama short film about Gilbert, a quirky old man who lives on a cliff spending his time saving people from jumping. After being a runner on every set possible during the first year of my BA, Sébastien asked if I wanted to produce his graduation film. As the story was unique and fresh, I accepted the challenge and, by September 2015, we’d loaded cars & vans and drove all the way to Cornwall to shoot not only Lighthouse, but also Toxic Hearts (dir. Samuel Siegel). By early November the short was complete (including correctly-spelled credits) and we began the festival submission process through Withoutabox. Soon enough we had success with not only the LIFF (London Independent Film Festival), but also NFFTY. 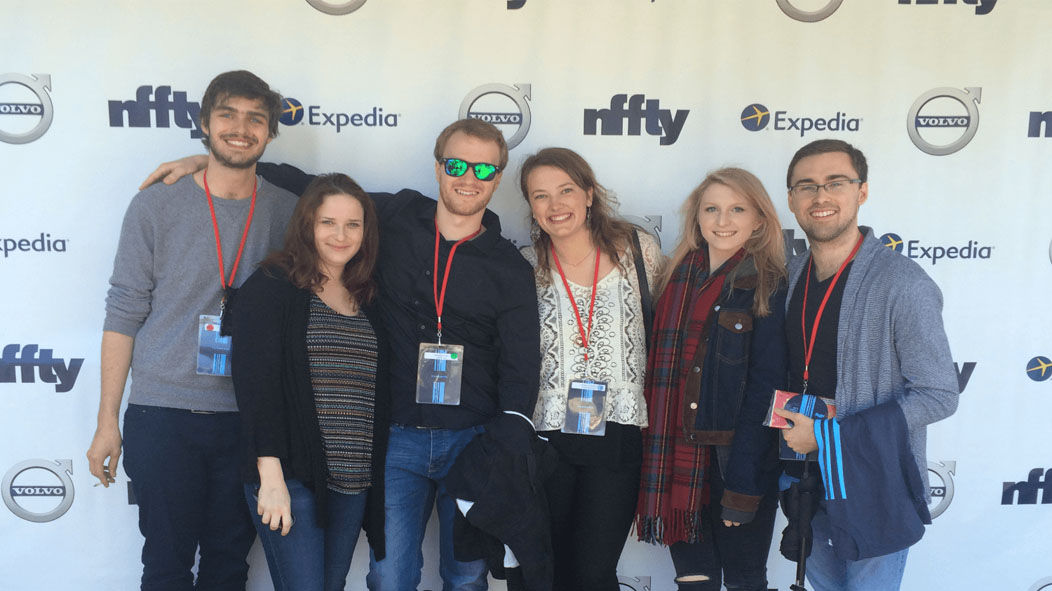 The National Film Festival for Talented Youth (NFFTY) is a ten-year-old festival that screens entirely short films from young filmmakers under 25.  It takes place in North American’s rainy Seattle over 5 days, during which they miraculously manage to screen over 200 shorts. Sébastien, Jamie Touche (Writer and DoP) and I left for Seattle to participate in the entire festival program and the experience was nothing short of incredible.

The benefit of a festival orientated towards an inexperienced, younger demographic is that the pressures are lower and filmmakers are given the freedom to learn.  It doesn’t matter if your pitching isn’t perfect and you forget minor project details because you are nervous, and there is no expectation to be completely familiar with the film industry – everyone is at the same level. Alongside consistent screenings, there are masterclasses, one-to-one meetings with industry reps, breakfast networking events, happy hour drinks and after parties.

NFFTY is also a great platform due to its community. A good part of the filmmakers already know each-other from previous years and have established professional and friendly relationships all over the world. Therefore, it is easy to get to know everyone over a very short period of time. I’m still in contact with several of the filmmakers I’ve met there; we exchange ideas, scripts and information. And who knows? Perhaps this will lead to an American, Canadian or Norwegian co-production at some point.

The networking opportunities do not only extend to young filmmakers, but also festival reps themselves. In fact, I had the pleasure to meet Meredith Lavitt (member of Sundance Film Festival) and by keeping in touch, had the opportunity to meet further members of the staff during Sundance Film Festival London, including the writer and producer of Orange the New Black, Sian Heder, and writer and director of Slow West and Pitch Black Heist, John Maclean.

Watch the trailer for the 2016 NFFTY Festival