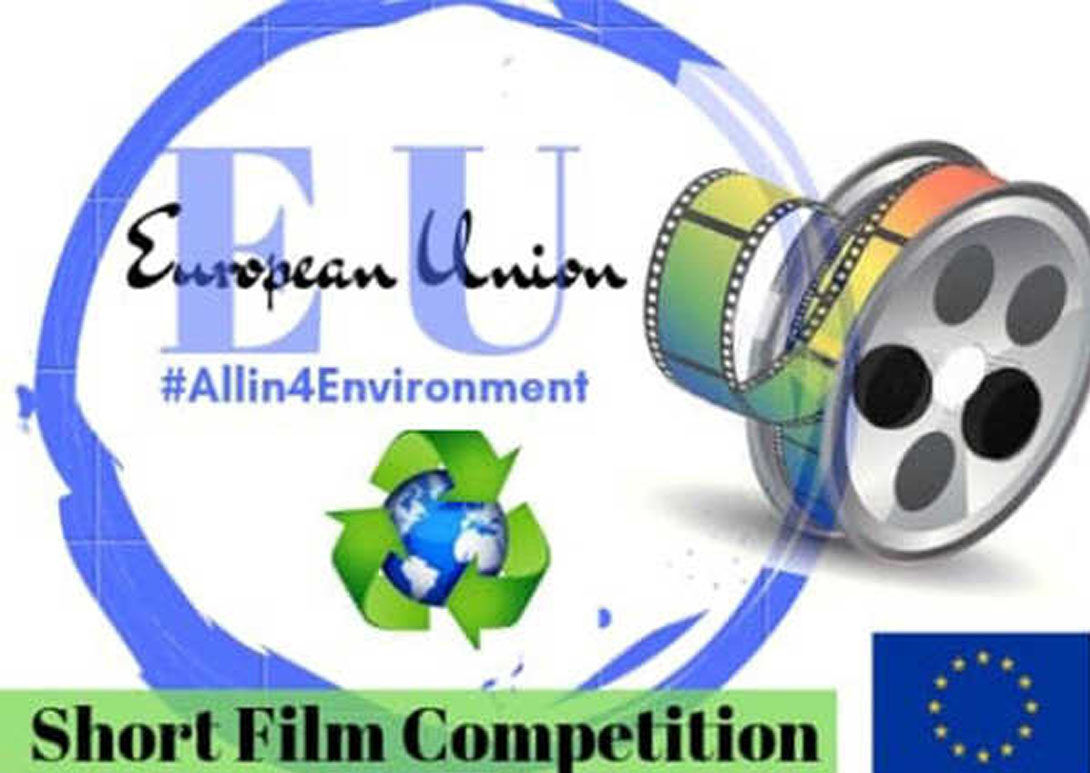 One of the students on the Two-Day Intensive Filmmaking weekend course in March, Deron Douglas, was the winner of the inaugural 2019 European Union (EU) Jamaica Short Film competition with his entry, The Tree Speaks. Deron will be coming over especially for the course, on an all-expenses-paid trip, from Jamaica.

The EU in Jamaica launched the environment-themed competition in September 2019 targeting young and amateur Jamaican filmmakers, 18-25, to both provide a platform to expose their talents while promoting the voice of youth in addressing environmental challenges. Finalists had to produce 3-5 minute films on the theme ‘My Environment: a heritage to be protected’. The first prize was the MetFilm School Berlin Two-Day Intensive Filmmaking course.

Deron, who won from a field of 22 finalists, and was recognised at a ceremony, held on 15 January, at the Institute of Jamaica (IOJ) in Kingston, said of his victory: “maybe one day I will wake up and realise. All of this has been a dream that has finally come through. I am so grateful and humbled.” 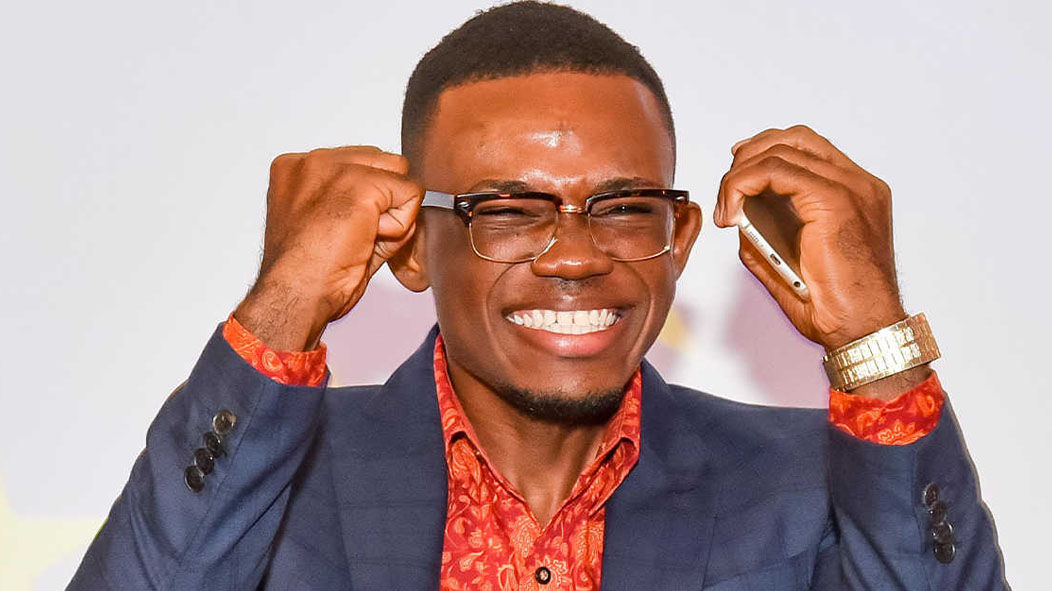 His film The Tree Speaks, features a little girl whose imagination took her on a journey dominated by talking trees venting their frustrations about their ill-treatment by humans. The child grew to become a leading advocate for the environment.

The judging panel, comprising experts in filmmaking in Jamaica, was chaired by Yvette Rowe, a lecturer at the Caribbean School of Media and Communication.

“The judges say they were impressed with the high quality of the film, the compelling storytelling and the unique creativity that was on show,” said Malgorzata Wasilewska, the EU Ambassador to Jamaica, who announced the winner. 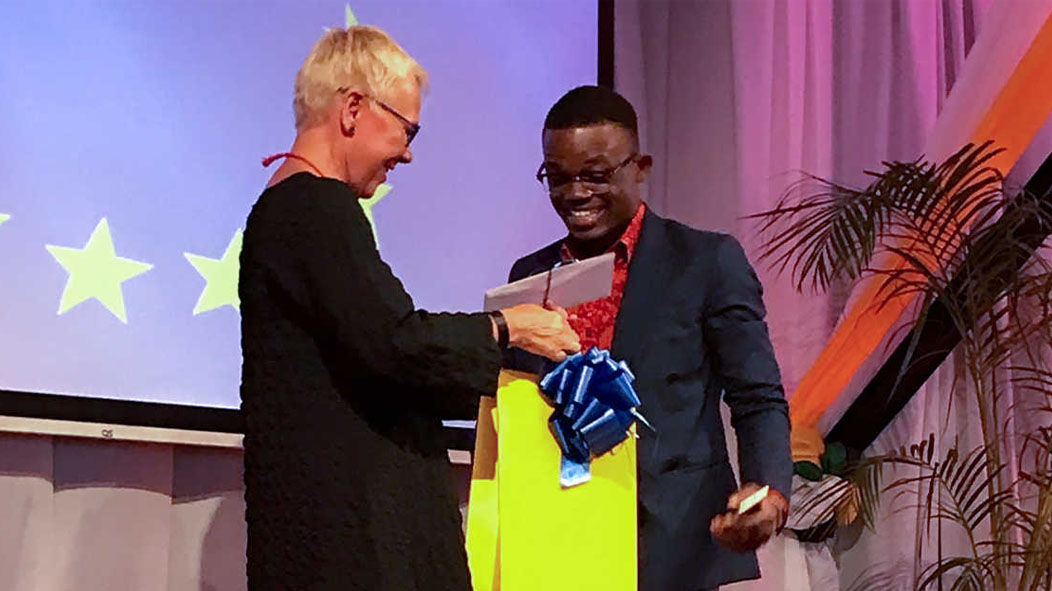 In addition to his trip to MetFilm School to join the course in March, Deron’s film will be screened later this year at the European Union Film Festival and given publicity across EU online platforms. Options are also being discussed for the screening of all the films on special occasions for Jamaicans to view.

In her keynote address, the Hon. Olivia Grange, the Minister of Culture, Gender, Entertainment and Sport, commended the EU’s work in Jamaica and urged the finalists to use the lessons from the competition to propel them to global stardom.