5 Tips to Make a Film Using Your Smartphone During Lockdown 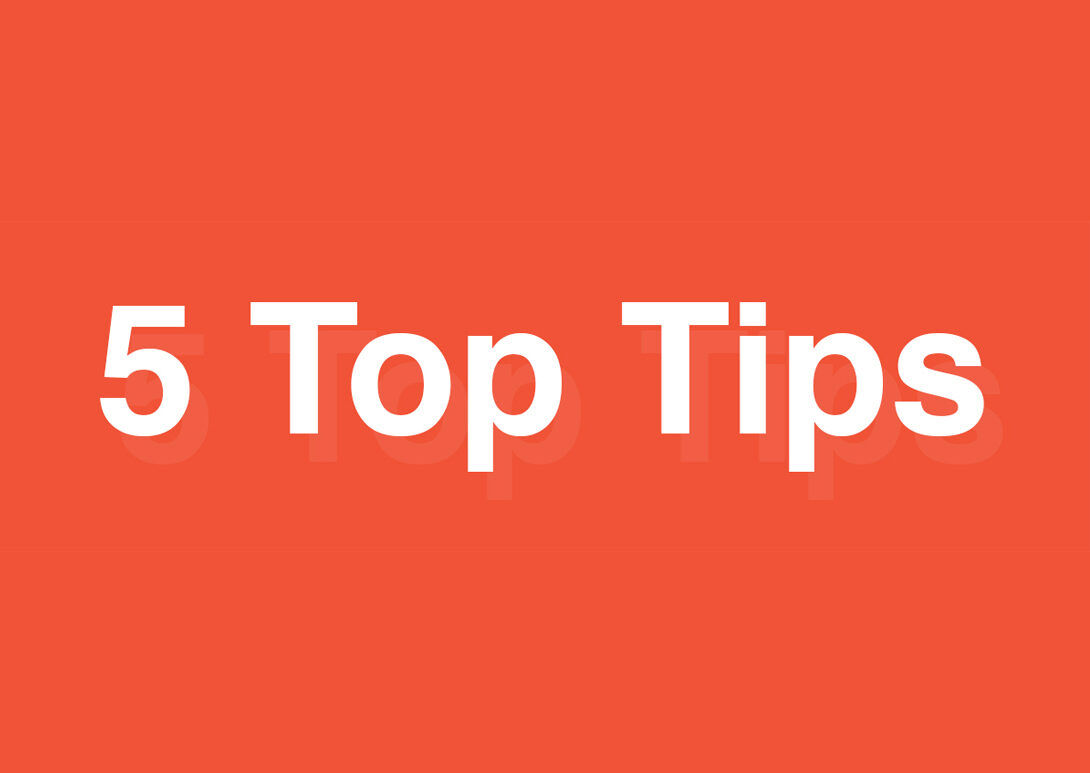 Did you know that a number of successful full-length films have been shot using mobile phones? And, that some very well-known directors have created films using smartphones?

The first-ever feature film to be filmed on a mobile phone was, Olive (2011) by Hooman Khalili it was made almost 10 years ago using a Nokia N8.

Mobile phones have come a long way in 10 years; with new technology, making films is easier and more accessible than ever before.

Films such as Tangerine by Sean Baker or Unsane by Steven Soderbergh, (starring Claire Foy) were both shot entirely on iPhone, showing the scale and potential of this little everyday device.

We caught up with Jesse Quinones, tutor on the BA (Hons) Content, Media & Film Production for his top 5 tips for making a film using your phone during a lockdown.

5 TOP TIPS FOR USING YOUR SMARTPHONE TO MAKE A FILM

What your film may lack in scale and budget it will make up for with powerful performances.

Watch out for more iPhone films being released this year including Ghost by director Anthony Z James.