Orion: The Man Who Would Be King lands BIFA Prize 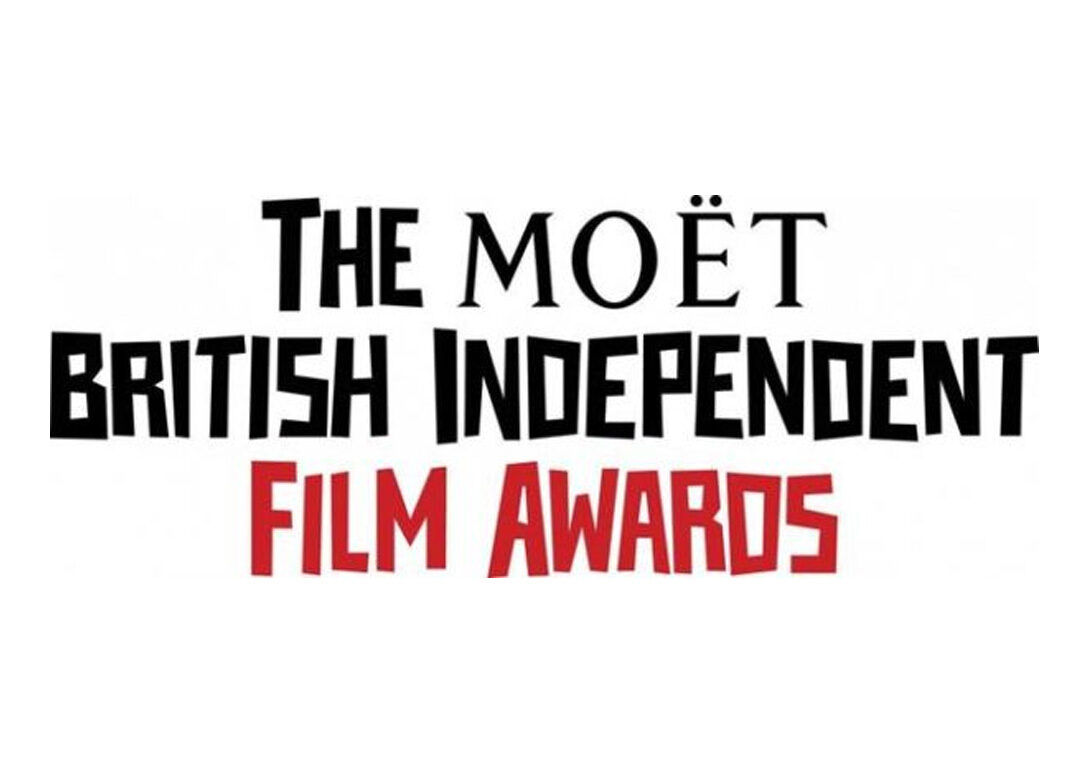 Congratulations to MetFilm Production for their involvement in the BIFA ‘Discovery Award‘ winning Orion: The Man Who Would Be King. Orion beat off stiff competition from Burn, Burn, Burn, Winter, and The Return to bag the prize.  Another Met Film Production, How to Change the World, was also nominated for a BIFA award, for Best Documentary.

Laurence Green, chairman of the BIFA Board, said:

As part of our mission to build the widest audience we can for British independent film, it is BIFA’s great honour to celebrate the cream of the crop once a year at the Moët British Independent Film Awards. This year’s winners speak volumes, not just for their excellence but also for the undimmed ambition and beautiful diversity of the stories they tell.

About Orion: The Man Who Would Be King

Orion: The Man Who Would Be King, a film by Jeanie Finlay and produced by MetFilm School’s own Al Morrow, tells the story of Jimmy Ellis – an unknown singer plucked from obscurity and thrust into the spotlight as part of a crazy scheme that had him masquerade as Elvis back from the grave.

With a fictional identity torn from the pages of the best selling novel Orion by Gail Brewer Giorgio, the backing of the legendary birthplace of rock ‘n’ roll Sun Records and a voice that seemed to be the very twin of Presley’s himself, the scheme – concocted in the months after Presley’s death exploded into a cult success – and the ‘Elvis is alive’ myth began.

Watch the trailer for Orion: The Man Who Would Be King here!