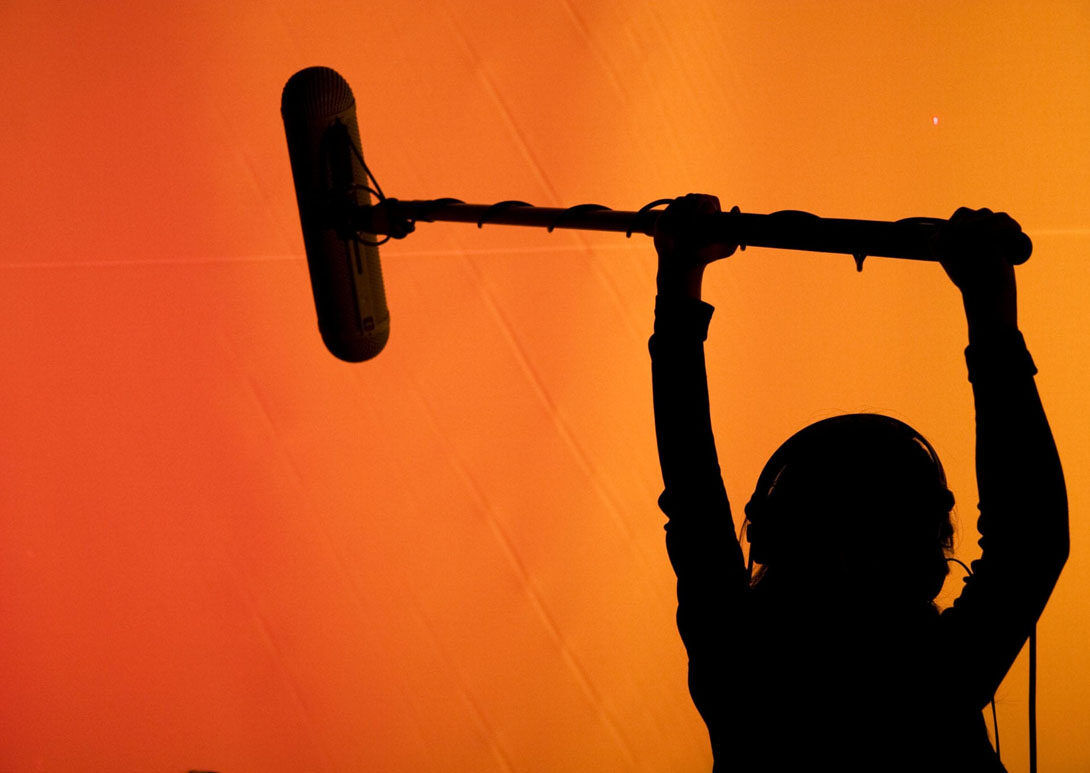 Anne Sheehan is Film Finance Executive at AS Media Consulting & Prescience. Last week she gave our MA Business and Producing students a Masterclass on what it takes to work in the finance environment of the UK Film Industry. Anne Sheehan has worked extensively in film production and finance, including on well-known films Keeping Mum and The King’s Speech. She visited us recently to give us a Masterclass for our MA Business and Producing students.

MetFilm School offers a range of filmmaking courses at both degree and short course level. Find out more by downloading a prospectus.