Zai is a Television Executive Producer and the Managing Director Content UK and Ireland of “Sky”. He commissioned shows such as “Chernobyl”, “Patrick Melrose”, Sally 4 Ever” and “A Leage of Their Own” as well as “Gangs of London” and “Bulletproof”. Furthermore, he also oversees Sky’s US content such as “Westworld”, “Succession”, “Billions” and “Manifest. 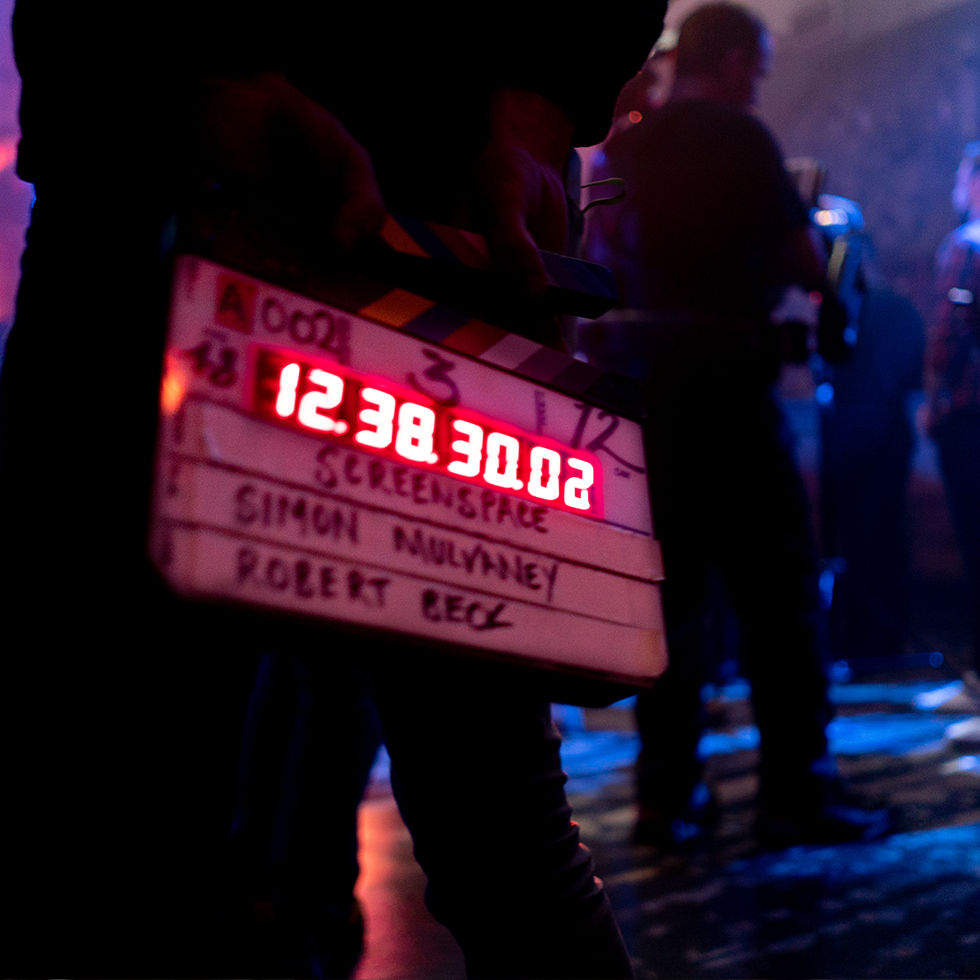