The film’s title references Liverpool FC legend Kevin Keegan, whose career – coupled with Britain’s quasi-religious relationship with the sport – acts as a backdrop to the emotional story. The film addresses themes of childhood, Post Traumatic Stress Disorder, guilt, hope and redemption, with a narrative that takes place across the 1970s, 80s and present day. The decision to shoot across decades understandably warranted an ambitious production, with the film’s varied time periods requiring changing filmic styles and aspect ratios, as well as different actors.

Now, with the film 70% complete, Stephanie and her dedicated team are seeking essential funds to support an “epic main action train sequence”, along with the licensing of achieve footage. Stephanie is keen to stress the action scene’s importance to the narrative, and is hoping that the final product will impress enough to help fund her first feature film.

Ambitious filmmakers and aspiring producers would be wise to look at Being Keegan’s enterprising Indiegogo page, which, in addition to the familiar crowdfunding incentives, features impressively sourced football specific items of interest to a demographic beyond independent film.

Stephen Graham’s involvement in the film is undeniably one of the project’s greatest assets, with the actor being a popular choice for gritty, realistic and challenging productions. Which is why we’re thrilled to hear the star speak highly of his time on set, saying, “working with Director Stephanie Zari was a great experience. She had a distinct and deep connection to the material but also enabled me to feed into the character. She knew exactly how to create those moments of magical realism that make the film unique.” 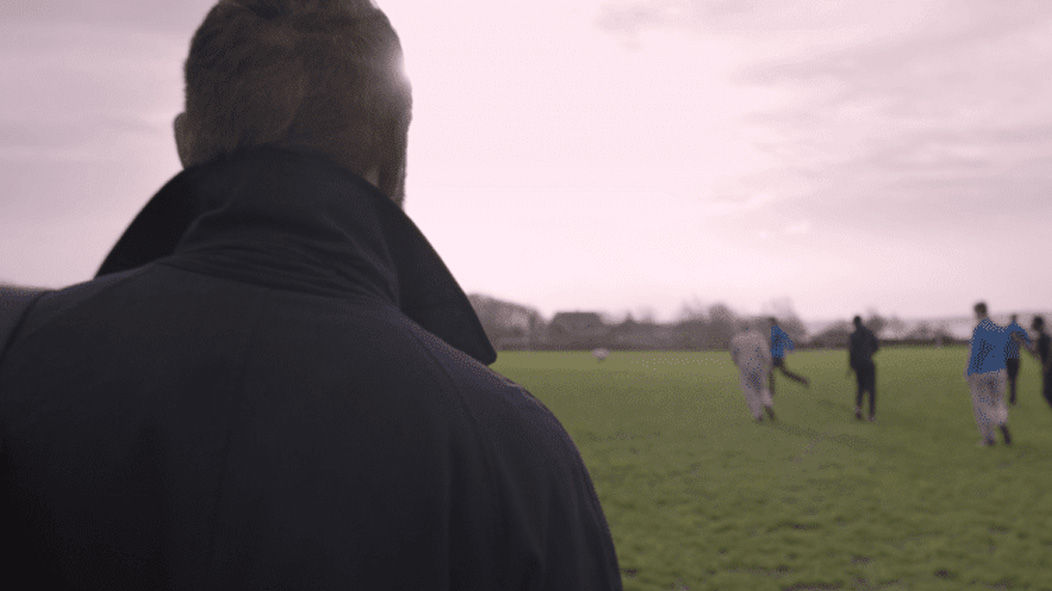 Stephanie herself is no stranger to praise. Her previous short film Dawn was BAFTA shortlisted and selected for many film festivals across Europe. Similarly, her short Marigolds – co-written with Met alumni Samantha Whittaker – screened in a number of locations and earned the Best Director prize at the Underwire Film Festival. She also keeps busy outside of short film projects, boasting creative credits in various roles for commercials, feature films including Kill Your Friends and Light Years, and also music videos for artists such as Goldfrapp, Jessie Ware, Frightened Rabbit and Little Mix.

We wish Stephanie Zari and her passionate team good luck with the completion of Being Keegan. We can’t wait to see the finished product!

Explore Stephanie Zari’s official website, watch trailers on her Vimeo and read her credits on IMDB.

MetFilm School is the fastest growing film school in the UK. Through our extensive range of industry led practical courses, our mission is to produce a new generation of smart screen creatives. Click here to request a prospectus.

Watch the trailer for Being Keegan, which has been made Awardeo Trailer of the Week