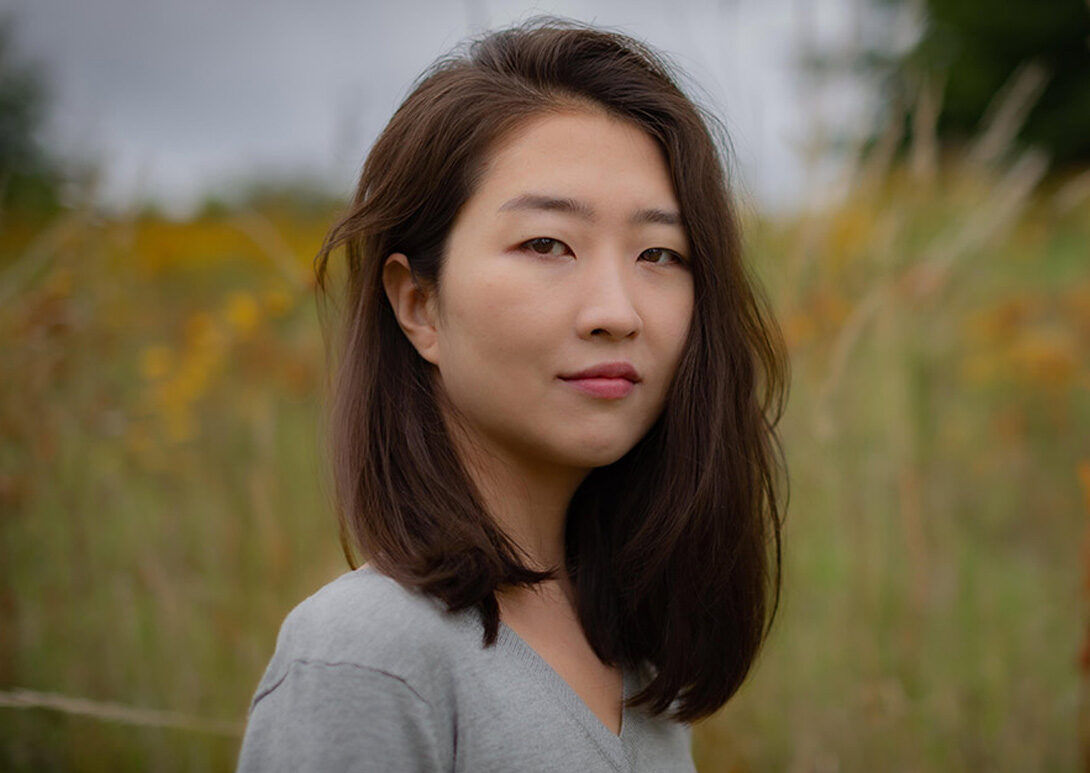 MetFilm School London is thrilled to introduce the 2020 recipient of our Voices That Matter Scholarship – Women in the Screen Industries: 30-year old Hyunju Lee, joining our MA Directing this autumn.

Each year MetFilm School awards a full scholarship, covering the full course fees on either a BA or MA degree course. Supported by Viacom’s MTV Staying Alive Foundation, The Voices That Matter Scholarship – Women in the Screen Industries, was created to support the next generation of female filmmakers, recognising the importance of accessibility and equality within the screen industries.

Recollecting on winning the scholarship, Hyunju said: “It was an extremely surreal experience. I was in so much shock, I couldn’t gather what was happening. Even after the call, it took me some time to process everything!”

Born and raised in Seoul, Korea, Hyunju started writing and directing while studying filmmaking at the Korea National University of Arts. Drawn to stories and listening to audio books as a young child, Hyunju discovered her love of film and TV at fifteen years old, soon realising that her appetite for narrative was growing and it felt like the right progression to start creating her own stories.

“I had quite an unusual upbringing but as a result, my mind is filled with stories that I am eager to tell. I believe I have unique and fresh stories that can deeply connect with people who struggled as I did. I would consider myself successful if my stories were able to help others push through difficult times, just as they did for me.”

Hyunju Lee works on stories with leading female characters who deal with trauma. Having previously written and directed short films, as well as being professionally involved in several feature film productions, Hyunju has also worked as a digital imaging technician (DIT) for a Korean drama and as a script supervisor on three Korean feature films.

During quarantine, Hyunju made a short experimental film ‘The Road Made of Water’. which won an Audience Choice Award. Currently, Hyunju is working on her first British film under the New Creatives scheme with the support of BBC Arts and Arts Council England. She explained: “It’s a five–minute short, showing the trauma of growing up in a beautiful and grotesque setting.”

Hyunju’s short experimental film trailer – The Road Made of Water

“I’m looking forward to gaining new knowledge and experience from the course, as well as mentoring sessions with Viacom. It will be an exciting new adventure in my film journey and I just can’t wait to dive into it.”

“I’m most excited about building my network and learning alongside others who are studying to become filmmakers. Being around creative and passionate individuals is going to keep me motivated and supported. I’m sure my time at MetFilm School will act as a great foundation for me to grow and thrive in the UK film industry.”

Keep up to date on our Voices That Matter Scholarship and find out more about our postgraduate courses.