Right place, Right time: Why MetFilm School is excited to launch in Leeds 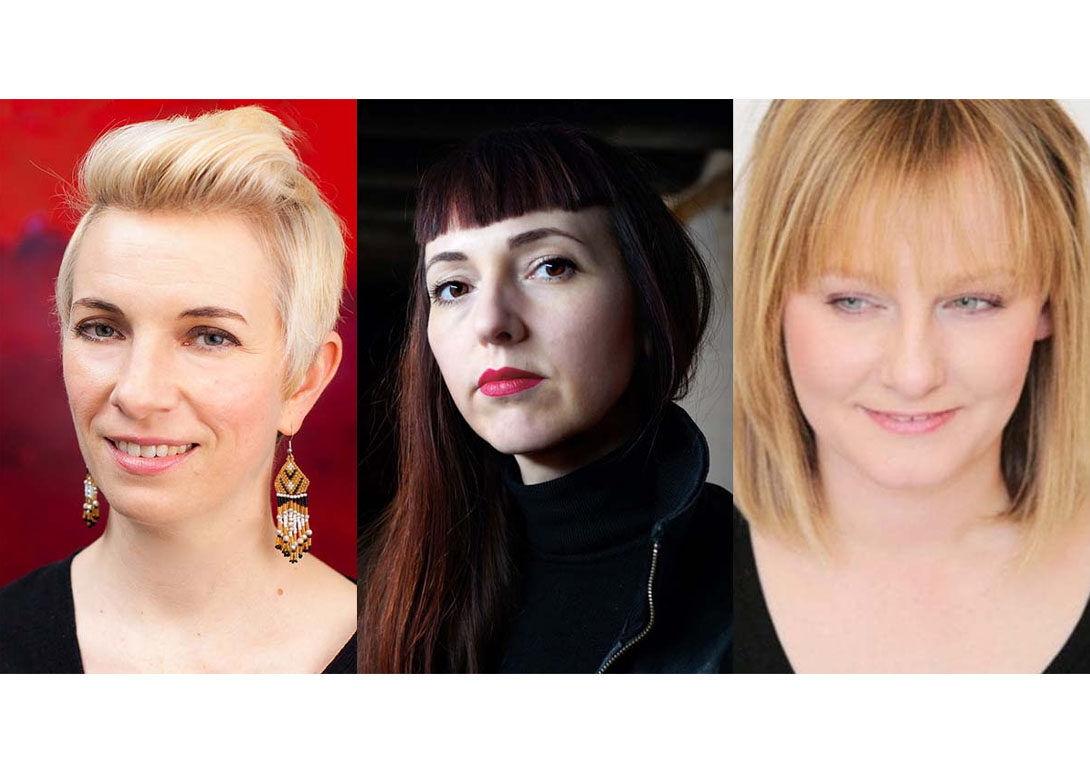 The year may not be over quite yet but you’ll have to excuse us for already getting excited for 2022. MetFilm School recently announced the launch of a brand new campus at Prime Studios in Leeds, and we’re counting down the days until we welcome our first undergraduate and postgraduate course students next Autumn!

One highlight of 2021 was hosting our MetFilm School Leeds Launch Party, attended by a mix of aspiring filmmakers, film & TV industry professionals and members of the local govt and council, to hear first-hand the motivations for our arrival in the North of England and our aspirations for the years ahead.

We were honoured to also welcome the new Mayor of West Yorkshire, no stranger herself to the screen industry, former screenwriter and Coronation Street actor, Tracy Brabin. Speaking to the audience and our students at the event, she said: “These are really exciting times and MetFilm School will be a part of that – and that pipeline of talent is only going to help us. Welcome to the family!”

Shooting in the North

“I’ve always enjoyed directing in Leeds, most recently Emmerdale for ITV.  I’d previously directed Coronation Street which is also a popular multi-camera series and shot in a similar way and so it felt like a natural move to approach Emmerdale. Years ago I directed the children’s series My Parents are Aliens in the same Leeds studios!

There are always a lot of series and films shooting in Yorkshire, and many more leading production companies shooting and based in Leeds, Manchester and Liverpool, so the three cities create a ‘northern circuit’ for filmmakers and actors.

Working in the North of England is the same as working with creative, skilled professionals anywhere. The only difference is that film and series tend to have a different cultural identity depending on where they are set, a fresh perspective.”

“I studied for my MA in Film Production in Leeds years ago and it’s a great city for students. Friendly and small enough to walk around but with cool cafes and bars and an indie streak running through its music and arts scene. MetFilm School has a similar ethos that makes it a natural fit for Leeds. Our emphasis on student-centered learning, taught in highly practical classes, by a community of industry professionals is what I am proud to be part of as a tutor. ”

Prano is no stranger to Leeds. Her sister was born in Leeds, and she still has family in the city, but that was not the reason she chose to make her first feature film, Censor in Yorkshire. When it came to Censor, Prano had a specific vision of what the film was going to look like. It was to be a period setting (1980s), but Prano didn’t want it to be 80s ‘pop’ or stereotypical. She wanted to portray ‘worn down Thatcher’s Britain.’

“We didn’t have a huge budget, so the challenge was to find somewhere that could accommodate what we were looking for and we found that in Leeds. We found people who were willing, friendly and accommodating and a landscape that had everything – office interiors, houses, a forest. Leeds and the surrounding area had all those things.

We tried to hire and cast locally where we could. And, because Leeds is so accessible, we were able to hire additional crew from Manchester, Newcastle and Scotland.”

Censor has been an enormous success for Prano. The horror film was recently included in end-of-year lists from BFI Sight & Sound, Empire and The Guardian, and received a five-star review from Mark Kermode upon its UK theatrical release.

“It’s been a really incredible year: Sundance, Berlin and nine nominations for the British Independent Film Awards (BIFAs). The press response has also been hugely positive too, it’s been a whirlwind, the best it could have gone.”

“I find teaching hugely rewarding, I think because I’ve been through the process of making short films and getting them out there, I am able to share that experience. I learn a lot from the students too. I was thrilled when I heard MetFilm School was going to launch in Leeds – everything has been so London centric and we need to develop industry opportunities in other areas of the UK. Leeds makes so much sense – it’s a great city and plenty of productions are filming up there.

There is so much opportunity now – so much shooting happening in the UK. It’s a great industry to work in, it can be intense, the hours are long, and you have to work hard. But it’s an industry that’s booming right now and we need more passionate and talented people from across the country to support its growth.”

“We had such a great experience filming Censor in Yorkshire, and before that during pre-production. When we were researching locations and looking at the practicalities of filming in different areas – Yorkshire stood out.

Screen Yorkshire is one of the most helpful screen agencies we’ve worked with, the team were very generous with their time and knowledge of the area. Not all of the crew came from Yorkshire, but the county’s accessibility enabled us to utilise help from across the north and midlands. Leeds really is a creative hub.”

“I myself learnt most about the film industry by working on set. As well as working in TV, I worked as a runner and made friends in the film industry. I tried to be as reliable and helpful as possible and started to build a network. If you’re good, people remember you, and you get asked to work on other projects. There is no set path to a career in the screen industries but going to an establishment like MetFilm School is definitely of benefit.

And I think this new campus is great for Leeds. I teach on the MA Directing, it’s hugely practical and like all the MetFilm School’s courses, it teaches you about working with actors and how to break down a script… the nuts and bolts of storytelling and developing your voice. In one year, you get to learn things that could otherwise take several years.”

“I think the timing of the Leeds launch is absolutely right too, technical people for the screen industries have never been in such demand. This is the best time to try and get trained-up and look for work… I can’t remember a time when there were so many productions happening in the UK. High-end TV and films for the streamers all need technical and creative professionals and the industry is struggling to keep up– it’s such an exciting time right now.“

Learn more about MetFilm School Leeds in this short video