The technique, used on Disney’s Mandalorian, involves shooting a scene against a massive photo-real high definition LED wall. Actors can be placed in a simple set in front of a computer-generated background so that it looks and feels like a genuine environment but in a studio. 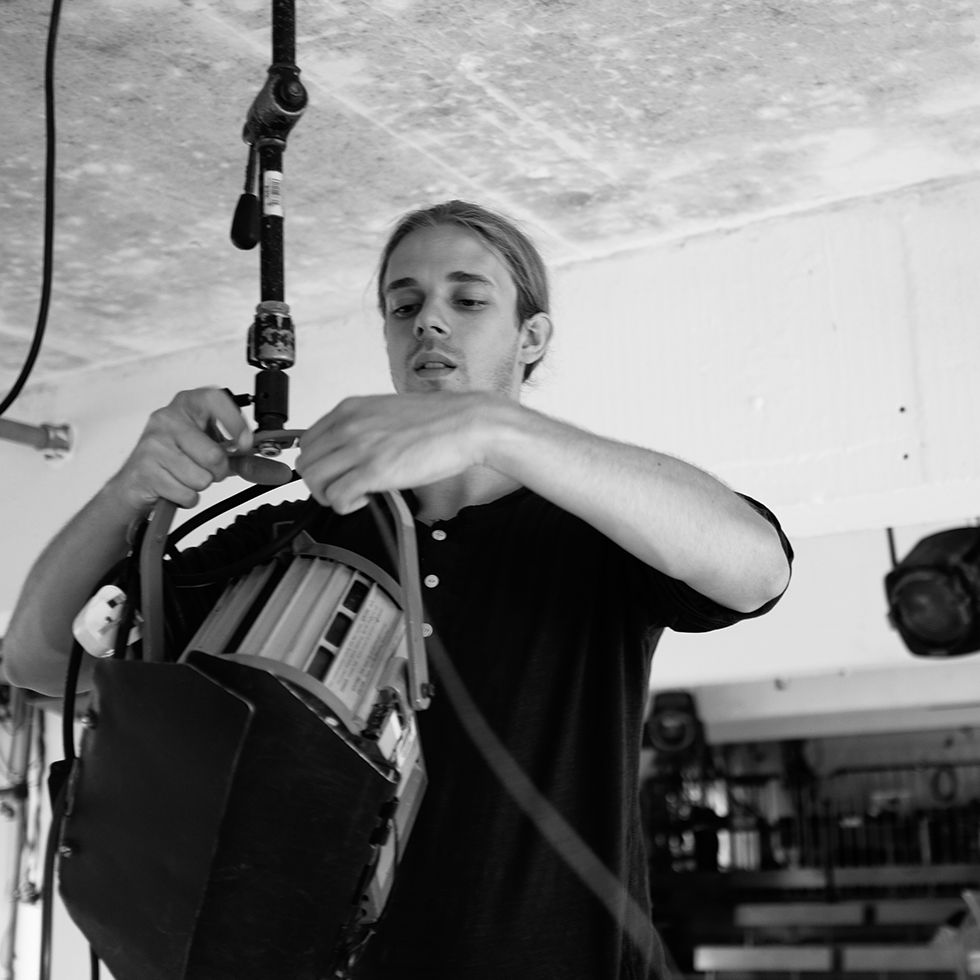