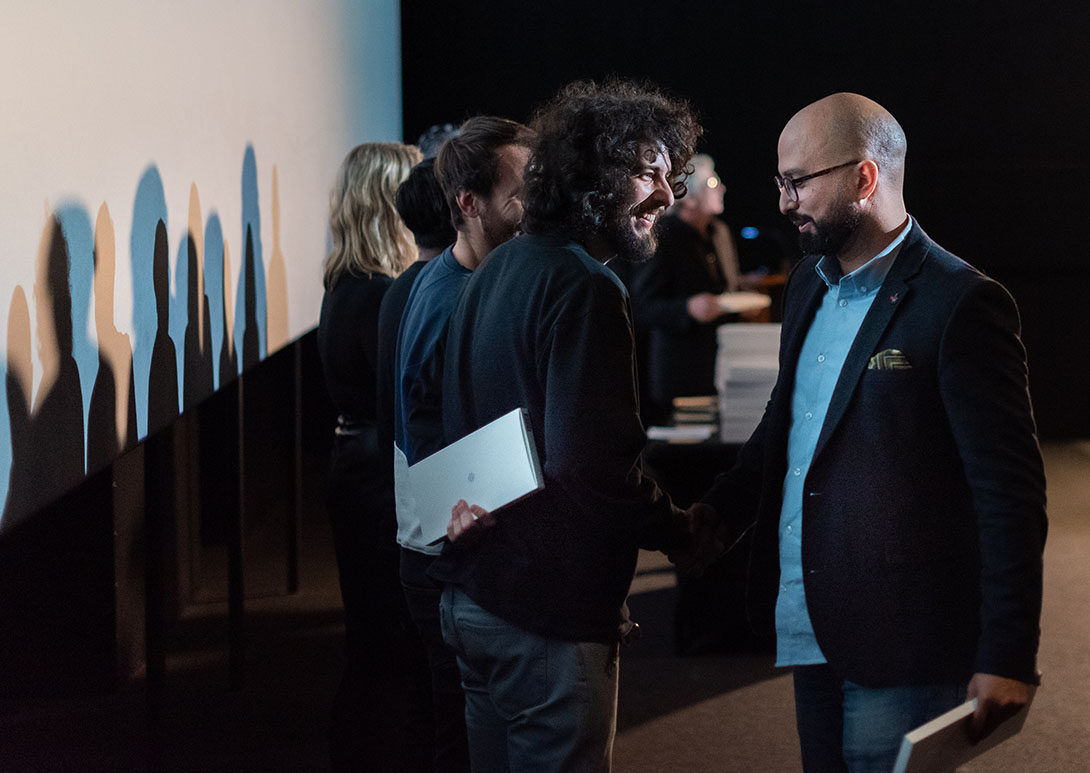 At MetFilm School, we put industry at the heart of everything we do, since we believe that this is what best equips our graduates for successful careers. Through partnerships and industry involvement, our students have the opportunity to gain experience in the industry during their studies, as well as to broaden their horizons when it comes to the content that they interact with.

On top of this, we have our dedicated careers department, MetFilm Futures, who focus on supporting our students and graduates to develop the skills needed to succeed in the industry. The opportunities provided by MetFilm Futures include:

In today’s blog, we highlight some of the opportunities that MetFilm School students have access to…

Based in working film studios

MetFilm School London is based in the iconic Ealing Studios, and as the School has continued to grow, we have secured campus locations in three more studios: BUFA Studios in Berlin, Prime Studios in Leeds, and a secondary London campus at Garden Studios, a state-of-the-art production studio focused on supporting the latest production technologies.

Many of our students have also gone on to work with our studio locations, as well as other companies based on these lots. Sam Kemp and Harry Maduagwu, who both studied BA Content, Media & Film Production at MetFilm School London, are now working at Garden Studios as a Virtual Production Technician and Facilities Assistant respectively, while Isabelle Siegal, who completed our Certificate in Acting for Film, turned a freelance summer position at Andy Serkis’s The Imaginarium (based in Ealing Studios), into a full-time role.

One of the best ways to develop as a filmmaker or screen creative is to watch the work of great artists and creators, to find inspiration and to challenge your ideas of what is possible in the industry. This is something we make easy for MetFilm School students, with Berlin students able to access MUBI, and London and Leeds students, BFI Player.

MUBI is a globally curated film streaming platform, as well as a production and distribution company who have previously secured exclusive releases which include Oscar-nominated films like Drive My Car and The Worst Person in the World, as well as the 2021 Palme d’Or winning Titane, by Julia Ducournau.

BFI Player is the British Film Institute’s on-demand streaming service, allowing London and Leeds students access to critically acclaimed films at the touch of a button. BFI Player includes a number of collections, including ‘Mark Kermode Introduces‘, featuring introductions to a selection of films from the British film critic, and exclusive releases such as the BAFTA-winning After Love (produced by The Bureau, where MA Producing graduate Aileen Flanagan worked on the film as a Production Coordinator).

A number of our undergraduate and postgraduate courses have been recognised by industry leaders. Our BA Practical Filmmaking degree, both two and three-years, carry the ScreenSkills Select quality-mark, as well as the following MA degrees:

The ScreenSkills Select quality mark means that MetFilm School students learn professional skills on these courses, approved and supported by the ScreenSkills industry.

On top of this, our BA Screen Acting degree (offered in London and Berlin) is now a recognised course by Spotlight, who connect performers with roles in theatre, television, and film productions. Students can now join the Spotlight Graduate Membership from the first term of their final year of studies, granting them access to specially tailored content, support, and events, all designed to help them find high-calibre acting agents and roles.

MetFilm School London and Leeds have entered into a unique partnership with facility giant Procam Take 2 to provide camera, sound, and grip equipment for our curriculum and student productions. Their inventory includes the latest Sony, ARRI, RED, Panasonic, and Canon cameras, as well as an extensive stock of digital and film lenses, and accessories. 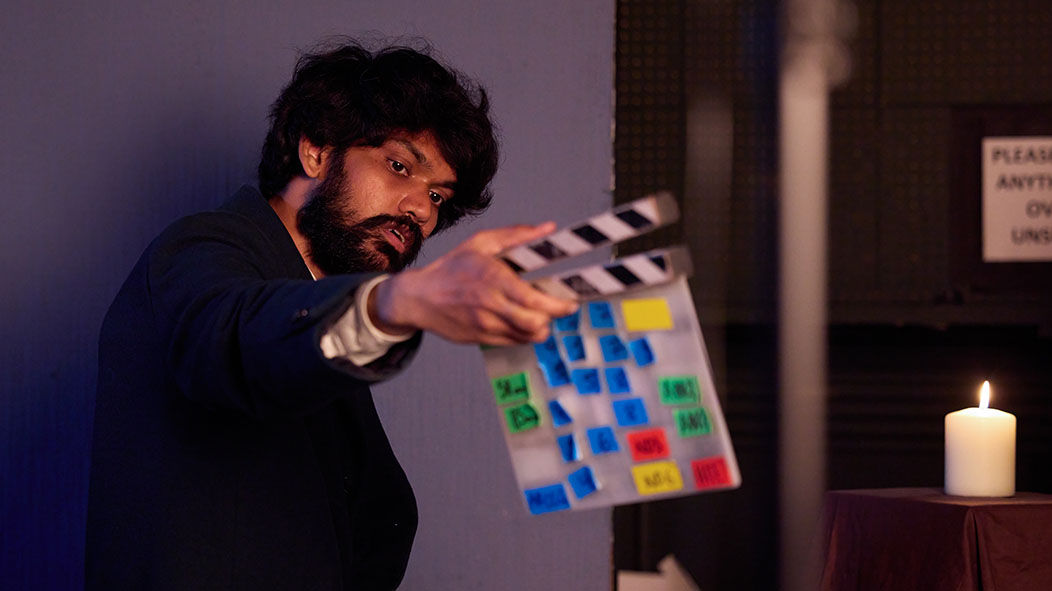 Internships allow our students to gain experience in the industry, and to understand how the skills they are learning throughout their course might be applied in their day-to-day working life. At MetFilm School London, students and graduates also have the opportunity to join MetFilm Production or the MetFilm School Kit Room for an internship.

Explore our newest campus, based in Prime Studios…