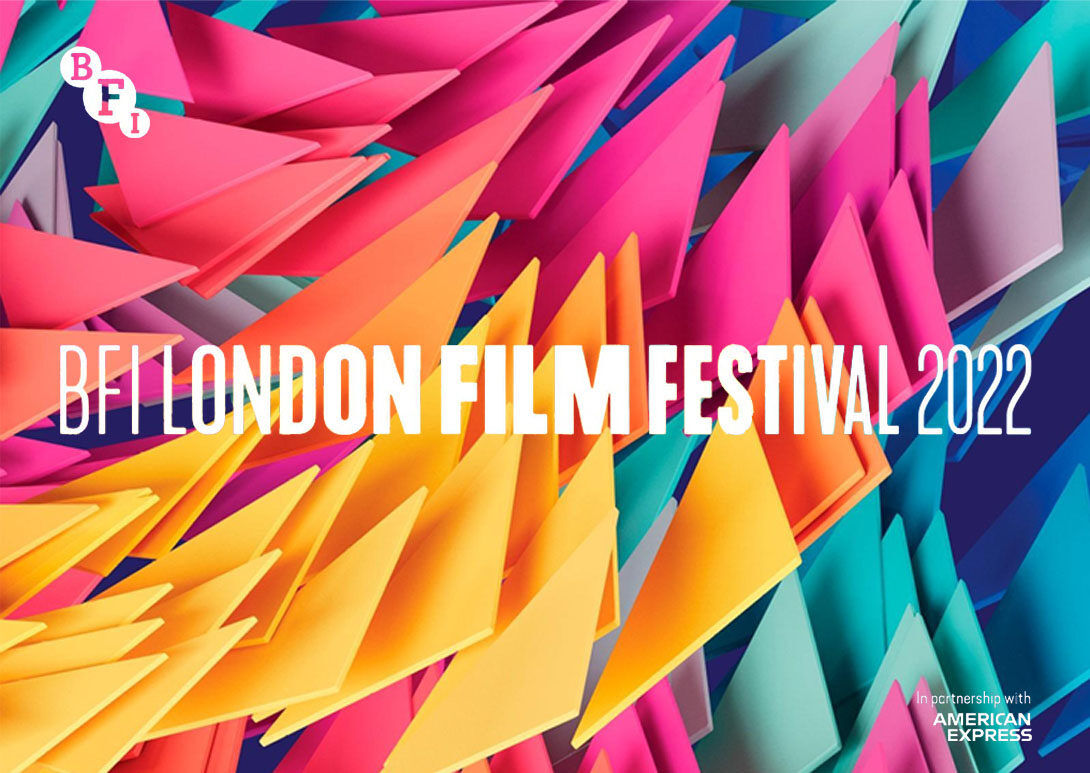 Having seen the reactions to the new releases of the season at both Venice Film Festival and TIFF, we’re already looking forward to seeing the industry descend upon London this October for the London Film Festival. We were so excited, in fact, that when the programme was released, we had no choice but to pick out the five films we’re most excited about.

In today’s blog, we’re sharing our picks with you…

Described by critics as the start of the ‘Brenaissance‘ (being Brendan Fraser’s first major role in almost a decade), Darren Aronofsky’s A24 drama was met with a six-minute standing ovation after premiering at Venice Film Festival, and Fraser has been honoured with the Tribute Award for Performance from TIFF. The Whale is showing in London as part of the BFI Patrons’ Gala.

Besides the starring role of Brendan Fraser, the film also features Sadie Sink, Hong Chau, and Ty Simpkins, and will follow ‘a reclusive English teacher living with severe obesity’ (Fraser) as he ‘attempts to reconnect with his estranged teenage daughter’ (Sink).

Why we’re excited: From the response at both Venice and Toronto, this film is sure to be a tear-jerker, and as Aronofsky’s first feature since Mother! in 2017, we’re always excited to see the newest work from the Oscar and BAFTA-nominated director.

Earlier this year at Cannes Film Festival, we were thrilled to see Joyland win the Jury Prize at the Un Certain Regard Competition, and with last week’s news that Pakistan has officially selected the film as the country’s 2023 Oscar submission, we couldn’t be more excited to see it at London Film Festival, where it is showing as part of this year’s First Feature Competition. MA Film & Television Production graduate Tabish Habib worked on the film as an Associate Producer, and even got to attend the Cannes premiere with the cast and crew.

Joyland is a film about the clash of conservative and liberal values, with sexual revolution as its focus. Saim Sadiq’s debut feature follows Haider (Ali Junejo), an unemployed married man in Lahore as he meets Biba (Alina Khan), a trans woman who performs in an exotic theatre group.

Why we’re excited: Besides the excellent reviews of the film, we’re celebrating the involvement of one of our graduates, Tabish. When we spoke to him about the film back in May, this is what he had to say about making history as the first Pakistani feature to be selected at Cannes:

It’s an unbelievable achievement. It’s the first fiction feature that I’ve worked on, and it’s been selected at Cannes – that too, being the first one from Pakistan. It values all of the hard work that the crew has put in, but there is still an element of disbelief. Fifteen members from our local cast and crew are going [to Cannes], so we’re going to have a ball!

Another film at London Film Festival that one of our graduates is involved in is Nanny, a horror thrilled written and directed by Nikyatu Jusu which won the US Dramatic Grand Jury Prize at this year’s Sundance Film Festival.

Nanny follows Aisha (Anna Diop), a Senegalese nanny working undocumented in New York for a wealthy white family, who ‘is forced to confront a concealed truth that threatens to shatter her precious American Dream’.

Why we’re excited: Showing as part of the Special Presentations of London Film Festival, the cinematography for Nanny is by MA Cinematography graduate Rina Yang, who recently attended the VMAs with Taylor Swift after working as cinematographer on the ‘Video of the Year‘ winning All Too Well: The Short Film.

On top of these recent accomplishments, Rina has worked on shows including Top Boy and Euphoria, and we can’t wait to see her newest release. You can learn more about her craft in this Masterclass session.

Watch the trailer for Nanny

Back in 2020, we were lucky enough to have Paul Mescal and Daisy Edgar Jones, stars of Normal People, join us for a Masterclass (you can read our top takeaways from the session here). When asked what they look for in a project, Paul explained that, for him, ‘it’s about the writing. If the writing isn’t there, it can’t support a story, and it can’t support a filmmaker, no matter how good they are’.

It makes sense, then, to see Mescal in a film like Charlotte Wells’ Aftersun, which landed on Rotten Tomatoes with a 100% rating, after winning the French Touch Prize of the Critics’ Week Jury at Cannes (the film was also nominated for the Golden Camera).

Showing as part of the ‘Love’ sequence at London Film Festival, the film follows the memories of Sophie (Celia Rowlson-Hall and Frankie Corio), a woman reflecting on a holiday she took with her father (Mescal) twenty years earlier.

Why we’re excited: We always enjoy seeing what past Masterclass guests get up to, and Aftersun, with its reviews including descriptions like ‘ambitiously poignant‘, ‘agonisingly beautiful‘, and that it ‘ripples and shimmers like a swimming pool of mystery‘, we can’t wait for the chance to see it – and did we mention its Wells’ debut feature!

The Fight or Flight Response

For our students – and in fact, for the majority of film school students, short films are one of the first introductions they get to the process of making a film. For this reason, the format holds a special place in our heart, and that’s why our final ‘film’ is not just a single feature, but a whole strand of the London Film Festival’s short film programme.

At this year’s Festival, there are six short film strands, curated from around the globe, and we’re especially looking forward to ‘The Fight or Flight Response‘.

Including films from Italy (Tria by Giulia Grandinetti), America (Birds by Katherine Propper), the UK (Groom by Leyla Coll-O’Reilly), and the Czech Republic (Yung Michal by Štepán Vodrážka, this sequence includes a wide range of shorts covering topics all united under one theme: youth.

Why we’re excited: As the BFI explains, ‘these stories show that [being young] is often like being thrown in at the deep end’. As we welcome our newest cohort of students over the coming months, we’re looking forward to seeing the instinctive responses they have to filmmaking, and how they use their own experiences to tell new stories with their art.

Watch the trailer for Yung Michal, one of the short films showing in ‘The Fight or Flight Response’ strand