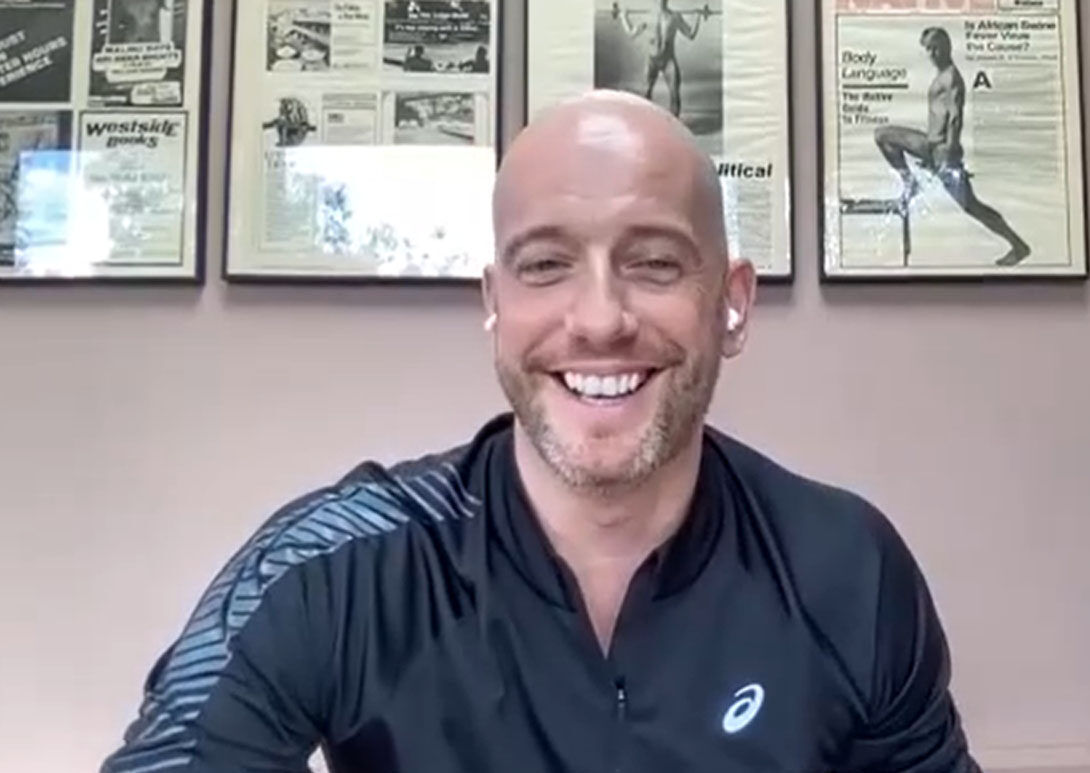 Andy Brierley began his career in the creative industries as an actor, studying at the University of Edinburgh and Mountview Academy of Theatre Arts. Shortly after his studies, however, he realised that acting wasn’t the perfect fit, which led him to lean into the production side of theatre – working for Kenny Wax, 2017 ‘Producer of the Year’ nominee from The Stage who has worked on Olivier-winning and nominated shows including The Play That Goes Wrong and Hetty Feather.

Andy then made the switch from theatre production solely into casting, working on shows including Doctor Who at the height of the Tenant-Piper seasons alongside Andy Pryor, before finally setting up his own casting agency, Andy Brierley Casting, in 2010. Since 2017, he has also been working with Victor Jenkins, the casting director behind shows like Broadchurch and Fleabag.

From fighting for Olivia Colman – then known for her time on Peep Show – to being cast in the 2013 Channel 4 series Run, to more recently working on a play at the Almeida Theatre, Andy joined us for a Masterclass, sharing his valuable perspective on the casting process for our aspiring actors.

An introduction to casting

Andy described the two main routes, in his eyes, to becoming a casting director: you start out in stage management, or, like him, you realise that acting itself isn’t quite right for you.

Having a background as an actor has helped him to develop as a casting director, too, allowing him to relate to what people are going through during an audition. He added: ‘It means that I’m able to bring some level of performance to the scene, because I read with the actors… It’s funny – before, I never wanted them to think I was trying to compete with them. But now I kind of do – if you’re not better than me, you’re not going to get the part!’

On top of this, Andy shared some of the standard ways the industry works:

During this Masterclass, Andy spoke about the topic of colour-blind casting, which has been a focal point in recent news after the backlash to the inclusive casting of Amazon’s new Lord of the Rings series.

On top of this, Andy also spoke about how diversity and representation enrich the stories being told, using the example of Silent Witness, a BBC crime drama which follows an ensemble cast, to further this point:

‘Silent Witness has been going for 26 series. Representation and diversity isn’t just a ‘nice thing’ that we do. It’s something that is essential to the DNA of the project. After 26 years, we need new stories, about different people.’

As a casting director, Andy sees his role as helping ‘advocate for not just the actors out there, but for the telling of these stories in a way that feels equitable’. To him, this means focusing on ‘fostering young talent, creating space for them in the industry’, and allowing them the time to develop ‘their incredible skillsets throughout their careers’.

Watch the trailer for Amazon’s $715 million Lord of the Rings series, The Rings of Power

The ‘right way’ to audition

Andy told our students to take his advice not as definitive, but as his perspective – ‘the industry doesn’t care what your process was,’ he explained, ‘if you deliver, you’ll get the part’.

That there is no one ‘right way’ to audition though, can be a daunting thought. Many of the student questions posed during the session reflected this anxiety, asking what type of actor casting directors are looking for now, or what makes them invite an actor in after a self-tape.

However, he encouraged our students to take the freedom of the process as a positive: ‘The industry is quite harsh. But it’s also incredibly responsive.’

‘I’ve seen people bend themselves in knots to cast someone,’ he added, ‘just because they feel that they’re right. They’ll change almost everything about the character to go with the actor that they instinctively have a response to.’

With all of this in mind, the biggest piece of advice that Andy had for our students was to become as comfortable with themselves as possible, in whatever way they can. He reiterated the idea that ‘you can only be what you are. You can only be the experiences that you’ve had, the look that you are. Those things are going to stop you from getting parts, but they’re also going to help you to get parts.’

It can sound like a non-answer, to simply ‘become comfortable’ in your own skin, but Andy explained that this means more than just understanding who you are. It means knowing where your weaknesses lie, and not allowing them to become an excuse you fall back on.

‘If you’re someone who has never been very good at learning lines, then that’s where all of your energy needs to go. If you are debilitatingly nervous before auditions, then put all your energy into figuring out how you can be entirely present in the room.’

The most important thing, no matter how cliched it might sound, is to present your authentic self, and to show the casting director what you can offer a production that no one else can do.