Top takeaways from our virtual Masterclass with Screenwriter Marnie Dickens 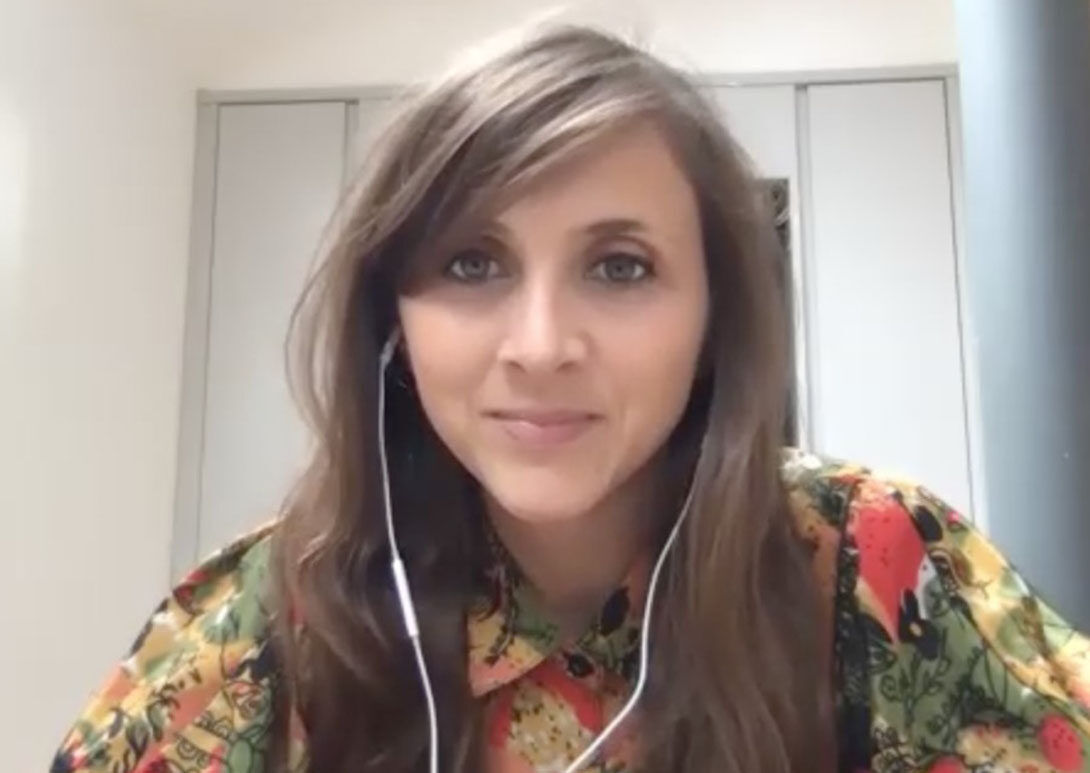 Marnie Dickens is the writer of BBC dramas Thirteen (starring Jodie Comer) and Gold Digger. Initially Marnie began writing for Hollyoaks and Ripper Street, and has since gone on to have a multi-disciplinary career path that has led to her current in-demand status. Marnie talks exclusively to MetFilm School students about her career and shares her top advice.

Here are the top five takeaways from this MetFilm Masterclass…

During my second year at university, I gained a work placement on a film set, where I was a stand-in for actress Jane Horrocks. Once I graduated from university, I got in touch with various people looking for work experience within production. It was here I landed my role as a runner for Kudos Productions and then I moved up to third assistant director where my main role consisted of looking after the extras on set. Fate intervened when for health reasons I couldn’t continue in my role, and writing seemed like the natural progression.

Whilst at Kudos Productions I read a lot of scripts for shows I was working on; it was here that I decided to give writing a go. I challenged myself to re-write a Law & Order teleplay for British television. This provided me with a great training ground as procedural dramas need a huge amount of structure within them.

Having an agent is so important. As a writer I find it hard to articulate myself and my skills to other people, whereas your agent is there to be your representative which means you never really have to sell yourself. I secured my agent through different colleagues I had met during work experience and previous jobs. As much as I wanted to write my own dramas, I had to be realistic about having to earn money etc, so it is always good to have shows in mind that you would like to work on.

Top tip: Your portfolio must have a CV and two different scripts (format/structure, tone and genre).

Working on soaps provides writers with a structure and discipline which is so important to screenwriting. I started off writing shadow scripts (writing an episode that will never be made; because it either has already been made or it has been discarded). I had been given the skeleton of what needed to happen, and it was up to me how I executed it. This task made me realise that writing soaps was no easy task!

Although it was tough, writing for Hollyoaks was some of the happiest years of my life. It was such a fast-paced environment to work in and there was no hierarchy amongst colleagues at all; the best idea won and there was no place to have an ego about anything.

Whilst at Hollyoaks, every week to two weeks writers had to come up with three-character pitches and a big long-term story. There was a lot of homework, but it was about getting your story brain running.

Another invaluable skill you learn from writing soaps is you write to hooks (cliff-hangers), which doesn’t really happen anymore; especially with streaming providers such as Netflix etc where you have this rollover function with about 4 seconds to digest the cliff-hanger before they have resolved it.

Best Advice: Never write on a show that you wouldn’t want to watch yourself.

I took my idea for Thirteen to a producer that I trusted; pitched it and she wanted to see two pages on it. After this, I had to do a series outline, which was a huge task as it was a short run of five episodes, so they wanted to see I had a clear direction for it.

I was commissioned for the first episode, but as a fairly new writer, they didn’t trust me enough to give me the go ahead for the whole series. I was then commissioned for another episode where halfway through my executive producer rang me and told me Thirteen had been given the green light for broadcasting on BBC Three.

Off the back of the success of Thirteen, in 2016 I was chosen as a BAFTA Breakthrough Brit, which was great. I had amazing mentoring sessions with Abi Morgan and Kim Cattrall. Any scheme that students can apply for I urge them to go for it!

Watch the trailer for Thirteen here!