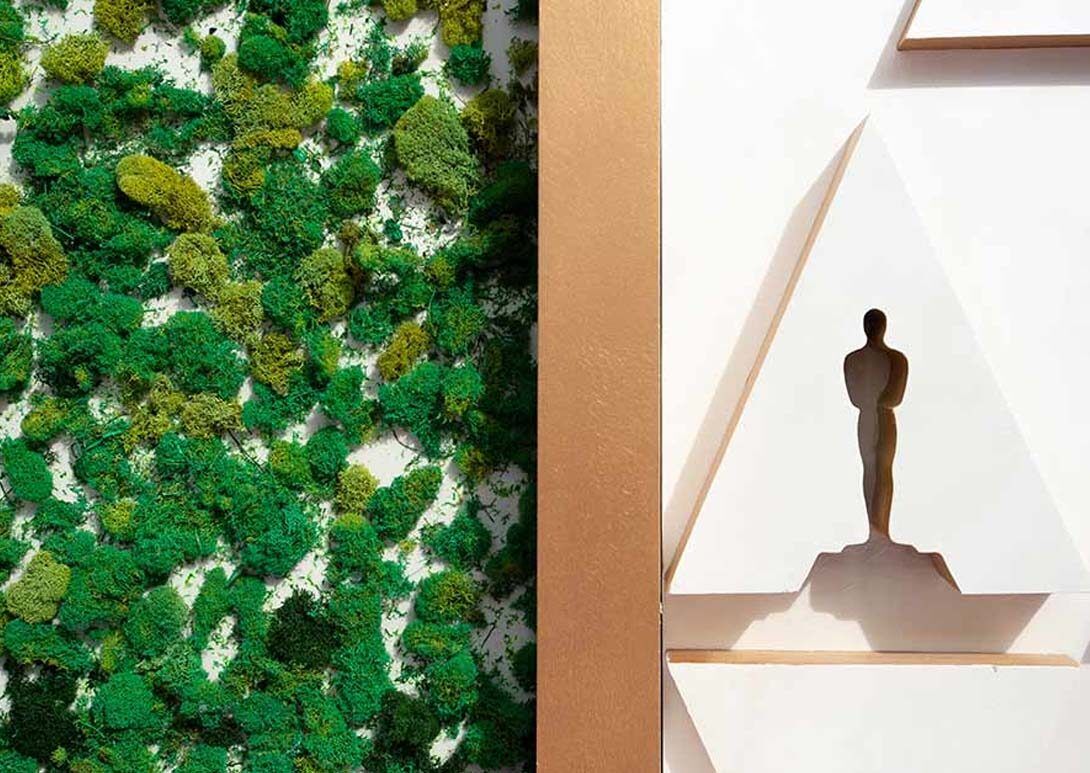 On Sunday 9th February, the 92nd Oscars were held in LA and televised live on ABC and in more than 225 countries worldwide. The Oscars 2020 ceremony once again took place without a host – but boasted added star power with presenters including Timothée Chalamet, Will Ferrell, Julia Louis-Dreyfus, Mark Ruffalo, Mahershala Ali, Olivia Colman and Rami Malek.

This year we had no fewer than 30 graduates working on productions nominated at the Oscars 2020 ceremony. Our students worked on critically-acclaimed, 1917, as well as other British hopefuls Rocketman and The Two Popes. We also had credits on Hollywood blockbusters: Star Wars: Episode IX – The Rise of Skywalker, The Irishman, One Upon a Time in Hollywood and Knives Out.

Graduates worked in a variety of roles from co-producer and production support to assistant camera and assistant location manager, and studied across a range of our courses from BA and MA across all disciplines to short courses, Story to Screen in Eight Weeks and Four-week Directing and Cinematography.

Ruby graduated from MetFilm School’s MA Directing in 2018 and was a ‘daily’ on the epic film 1917 and worked in casting. Ruby has worked on several other films out this year, including the new James Bond film, No Time To Die and is currently in Florida showing her graduation film at the Florida Comedy Film Festival.

She said: “Film was always a passion of mine, I came late to it as a career but I’ve had a great time at MetFilm School, and in the two years since I’ve left I’ve met lots of people and worked on some amazing projects.” 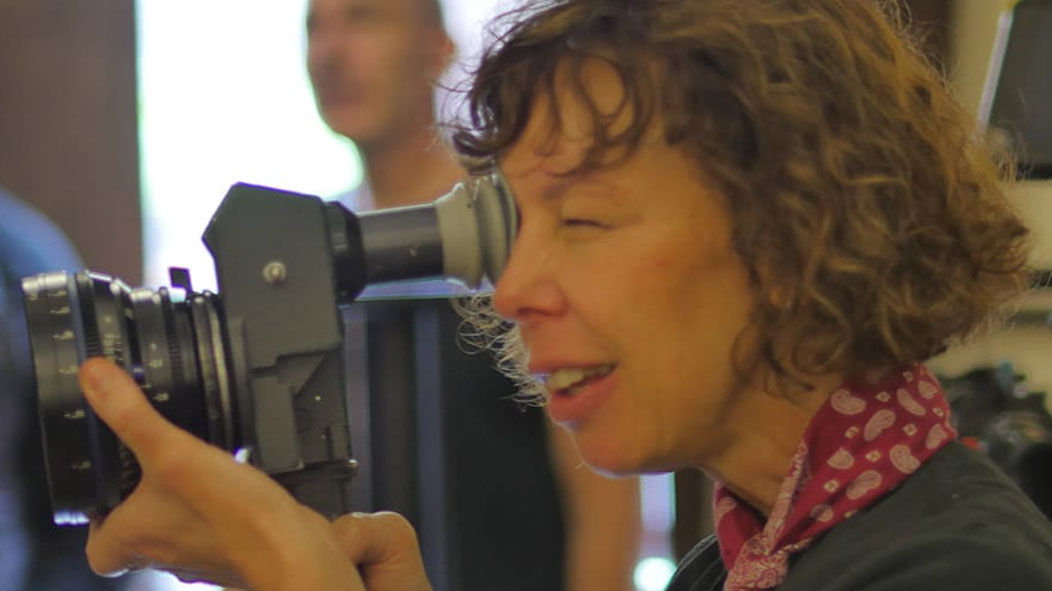 He said: “I’m really pleased this film is getting some recognition. I drifted into film as a teenager after changing schools to one which offered film and media studies, from there I went to MetFilm School. MetFilm School is great at giving students the core skills that they need to work in the industry, and introducing students to important industry professionals.”

Sam has just finished working on the new Fast and Furious film and has started work on the much-anticipated new Batman movie starring Robert Pattinson.

Leopold, who was co-producer on Knives Out starring Daniel Craig, also studied the BA Practical Filmmaking. He said: “I was ecstatic when I heard that Knives Out had been nominated for an Oscar, it’s an incredible film – Rian Johnson is a brilliant director and writer. I’m over the moon for him and the team behind the film.

“I love stories that entertain and make people think… and I really love working behind the scenes working with amazing people and helping them realise their vision.

“I had an amazing time at MetFilm School. The job that really started everything came through MetFilm School and it was a 2nd AD role on a short film. There was no wage but I made lots of contacts, which helped me get work on other short films, and then paid jobs on low budget features. Eventually I was production coordinating for Endemol and the Olympics.” 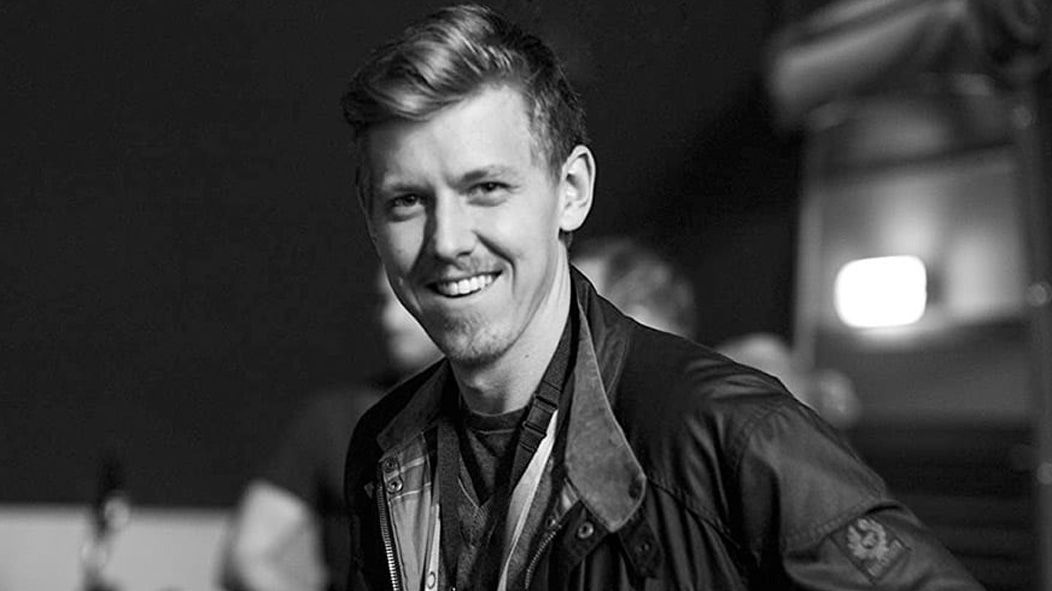 Louis, another BA Practical Filmmaking graduate, worked as a data wrangler on Star Wars: Episode IX – The Rise of Skywalker. He has worked on five Star Wars movies and lived in London while, and after, studying his degree at the School, but has recently moved back to his hometown of Cardiff in Wales.

He said; “We always expect Star Wars films to be nominated for an Oscar, but we never expect to win. This year for me, it’s a fitting nomination, a nod to the end of an era. I have spent the last four years working on the films, so I will be delighted if this year is the year that Star Wars wins.

“I loved Star Wars as a kid, and I couldn’t believe my luck when I got to work on the films. 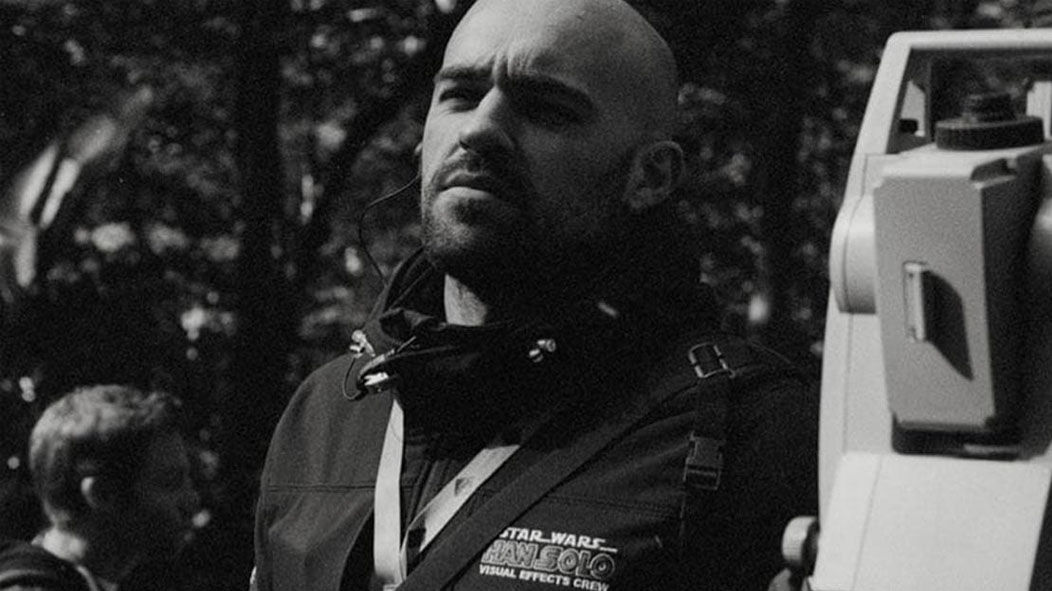 Jonny Persey, Director at MetFilm School said: “Our learning philosophy is to minimise the difference between being a student and being in industry. It’s about make, make, make – feature films, short films, web series, documentaries etc. And, doing so under the guidance of professional filmmakers in an organisation that also makes films professionally, and at Ealing Studios, a filmmaking hub steeped in history.”

Well done to all our students who worked on films nominated at the Oscars 2020, and good luck to everyone! Kick-start your journey into the creative industries today – download a prospectus.