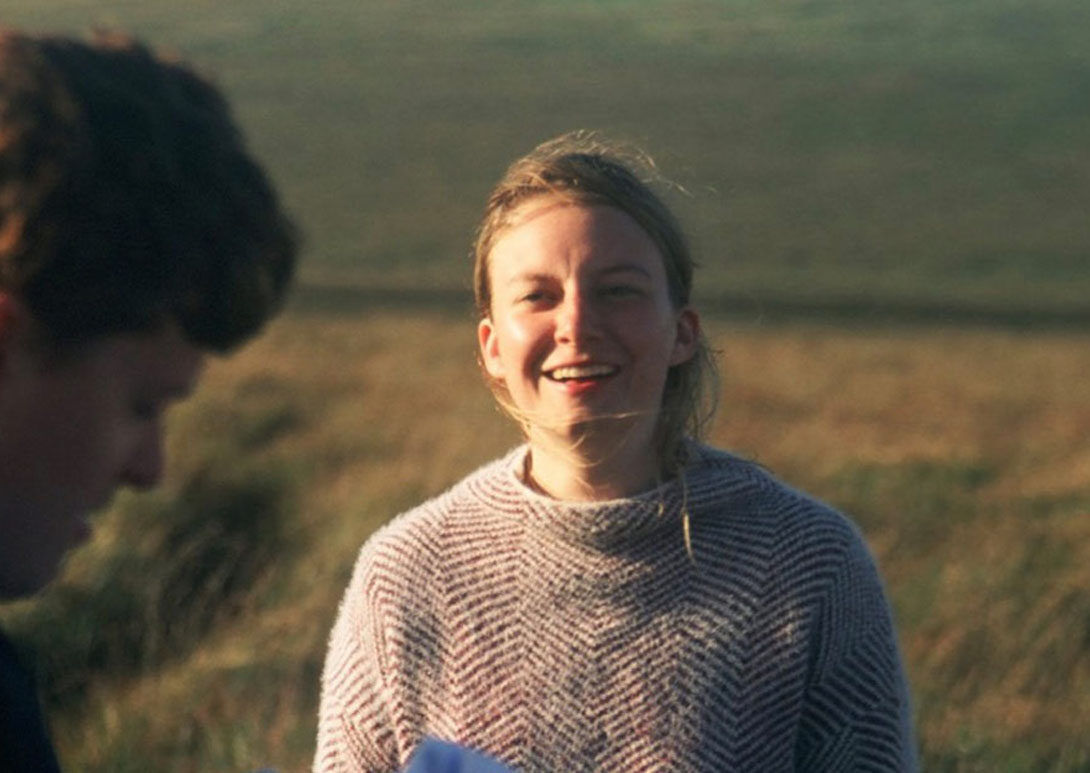 If you spend your career creating only one thing, it all tends to feel a bit like Groundhog Day. For Genevieve Skehan, however, variety has always been on the agenda. After studying a BA in Drama, she’s been a Production Assistant on big-budget productions such as the Academy Award-winning Spotlight, directed numerous short films of her own, and is currently developing her first feature film script. In 2014, she was named ‘Best New Director’ by the Director’s Guild of Great Britain.

Since graduating from our MA Directing in 2016, Genevieve has returned to her home town of Boston, Massachusetts, where a career in commercial work has been growing. Often as an Art or Production Coordinator, she’s helped create content for businesses such as Samsung, HULU and Bank of America, and last year was excited to coordinate her first Super Bowl commercial for Hyundai, starring Chris Evans.

We caught up with Genevieve Skehan to find out more about her recent projects, directing her first commercial and the benefits of keeping your options open…

How did you get started working in the creative industries?

I started freelancing as a Production Assistant as soon as I decided I wanted a career in the film industry. I personally recommend everyone does it at least a few times. It’s a very humbling job. You come on set with large aspirations to be a director and immediately are greeted with the real reality of filmmaking. It’s long hours, requires a lot of people and money and is extremely competitive. They tell all of you this in film school, but you can’t really grasp the filming culture until you’re on a big film set. Being a PA definitely has its perks as well! As a low paid employee with little responsibility, its easy to observe the filmmaking process. I would often seek career advice from department heads during lunch and coffee breaks.

Recently you’ve been working in the world of advertising – what does a typical day as a Commercial Coordinator look like?

When I’m prepping a job it’s pretty casual as I normally work remotely. I’m given a budget detailing how many crew members and vendors we can afford and at what rate. It’s my job to work with the department heads to hire the film crew and negotiate rates with equipment houses and catering companies. The shooting days and the prep week leading up to the shoot are admittedly pretty hectic. By this point I’m normally in an office, working 12 hour days, dealing with constantly changing locations and budgets as the creative agency and commercial client get on the same page. Any problem from a department will go through the Coordinator and the Production Manager, we only involve the producer if it’s a serious issue that will impact the budget or creative vision.

2020 Hyundai Superbowl commercial starring Chris Evans and John Krasinski, to which Genevieve was a Production Coordinator

You directed your first Ads last year – how did the opportunity come about?

Not many aspiring directors choose to stay in Boston. They often move to New York or LA, even though Boston has maybe the seventh biggest film industry in the US. I decided to stay in Boston because I liked the slightly smaller industry and knew more people here. Because Boston is such a beautiful historic US city, we get a lot of out of state jobs looking to shoot on location. We have a local booking agent who helps inform people in our industry about such jobs. When he got wind that I was interested in becoming a director, he mentioned my name to Hasbro. At the time I already had a showreel and had done TV ads for small companies. I may move to a bigger city later in my career, but as I’m still starting out, I’m happy to continue building my showreel locally.

What was your favourite project from 2019?

I’d have to say the My Little Pony TV ad I directed was my favourite commercial this past year. I had directed micro budget TV ads for small local businesses before, but nothing yet with a large company like Hasbro. My friend, who is a commercial director in Boston, warned me that my first big directing gig might be stressful and hellish but it actually went really smoothly! It was a nice easy studio shoot and I had worked with all the executive producers previously as a production coordinator. It was also easy to gain respect from the crew as well as many of them had heard my name before or already knew me.

Do you feel that more young creatives should be seeking out advertising work?

Everyone’s different but it has certainly worked for me. If you want to be a starving artist and throw yourself into the pit, by all means move to the big city and go for it! I’ve loved advertising because the pay is good, you’re normally only on a project for one to four weeks, and sometimes you have a lot of free time between projects. In short, you can have a life outside the film industry. I’ve also used my free time when I’m not working on ads, to continue pursuing creative filmmaking. I’ve written a feature film over the past four years and am currently working on a short to promote the feature. I’ve already had professional DP’s and crew members tell me they’d work on a creative project for me for free, as they already all make enough money through advertising.

What other aspirations do you have as a Director for the decade ahead?

Now that I’ve earned my place in the Boston film industry and know the local gear houses and how a production works, I really want to start building up my showreel. A few of the camera assistants I know from coordinating and my PA days have recently bought FS7’s or Arri Mini’s and we’re all really keen to get shooting and push the envelope. My hope is by the end of the decade I will be receiving my income from Commercial Directing and will have begun to start my journey into the next phase, filmmaking.

Genevieve Skehan graduated from our MA Directing in 2016. Find out more about her work on her official website.