MetFilm School Berlin is based at BUFA Studios, one of the oldest film studios in Europe, located in the Tempelhof/Neukölln area of Berlin. BUFA Studios has been a part of film history since the silent era, even working on one of the first ever horror films, The Golem (1920) by Carl Boese and Paul Wegener.

The School’s location enables students to experience the atmosphere of a working film studio on a day-to-day basis. 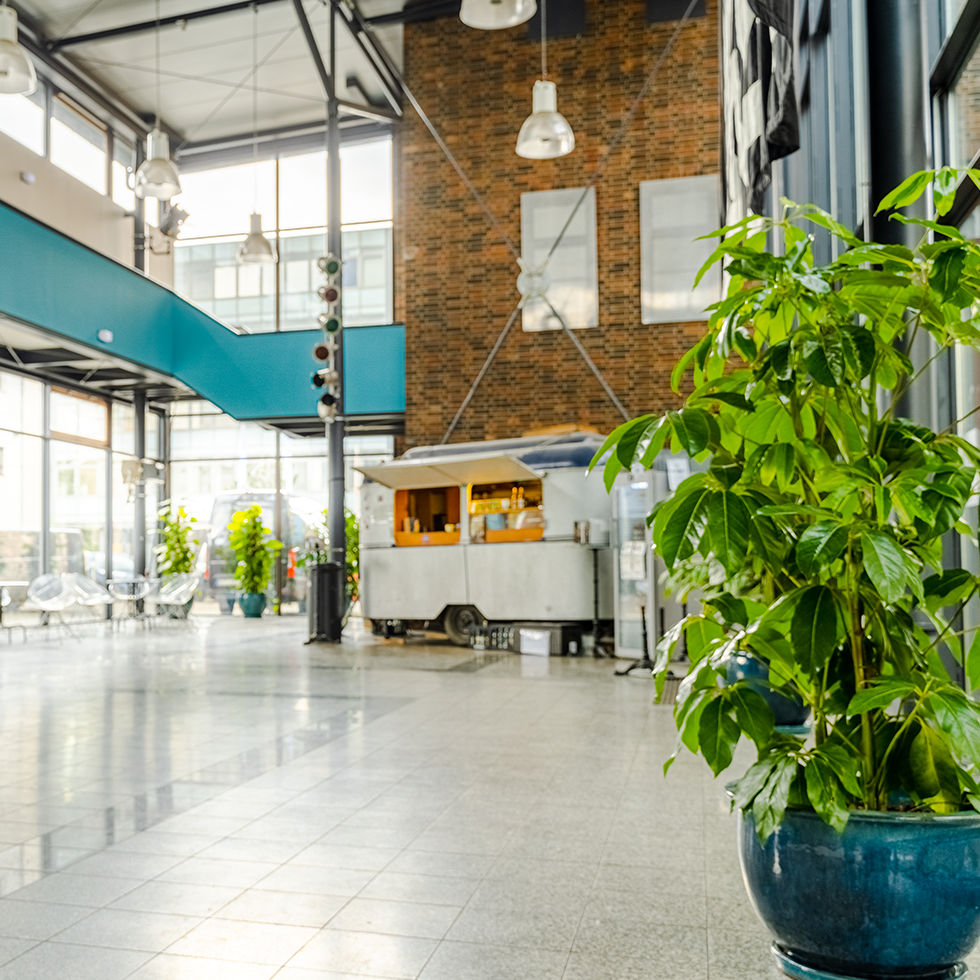 Berlin is one of Europe’s most visited cities – and it appears that tourists never want to leave, with every fifth resident possessing a migrant background.

Centred on the Arts

People look to Berlin for the latest trends in lifestyle, music, and art. With more than 170 museums, including those on the famous museum island, the city has put the treasure of the world on public display. Inspired by this outpouring of creativity, a growing number of artists are moving to the city.

Berlin has been the most talked-about startup hub in Europe for some time now, having all the ingredients for a dynamic, entrepreneurial city. Berlin is also an ideal base for creatives and the self-employed, perfect for those interested in a career in the screen industries.

Berlin is constantly on the forefront of creative innovation. There are over 50 film festivals held each year, representing the artistic, cultural, and social diversity of the city.

Berlinale, held in February each year, is one of the top international film festivals in Europe, and the well-respected Berlinale Talent Campus has included discussions by key film figures, including Jane Campion, Michel Gondry, and Gael Garcia Bernal.

The Underground (U-bahn) and the overground Schnellbahn (S-bahn) and Ringbahn provide comprehensive access to most parts of Berlin, and run through the night Friday to Sunday. It truly is a city that never sleeps!

With around 98% of our students coming from abroad – covering 99 different countries so far, you will find a highly international and inspiring environment at MetFilm School Berlin, giving you the opportunity to connect with aspiring filmmakers from all over the world. 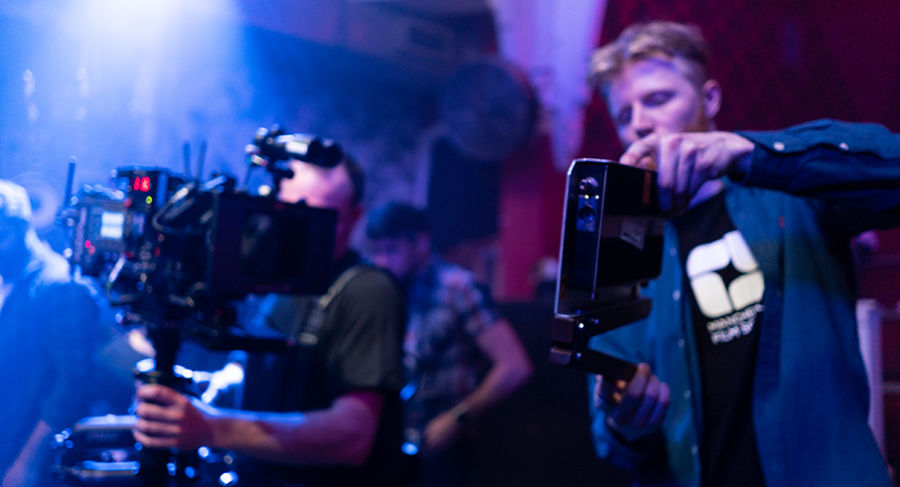 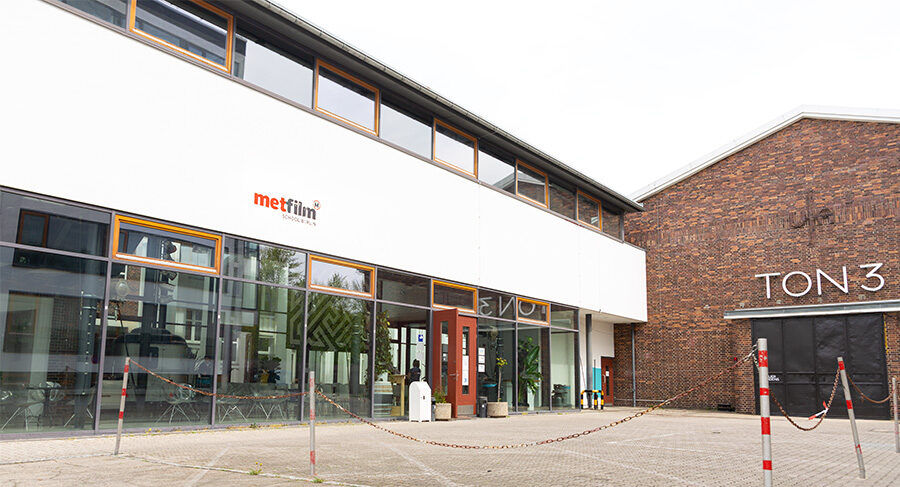 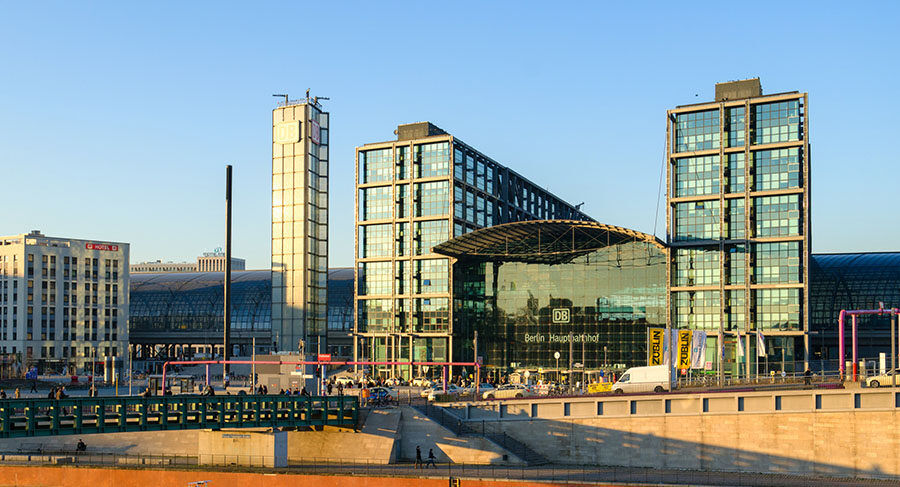 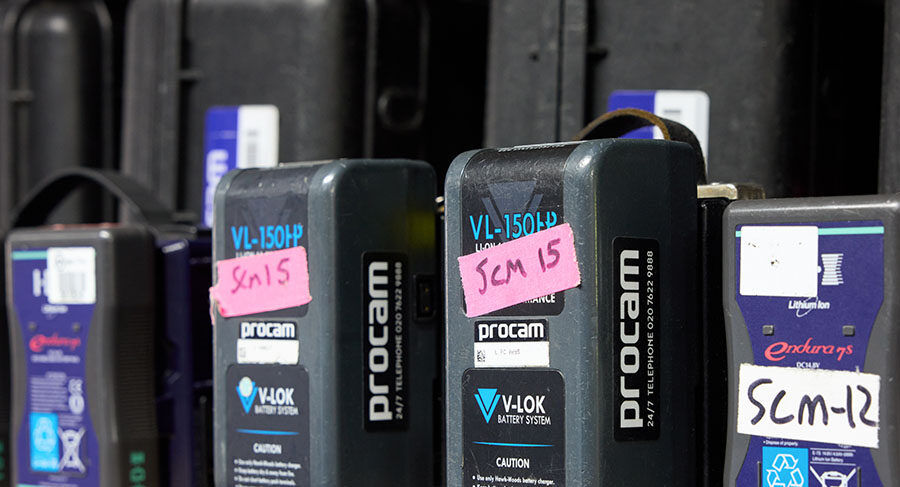 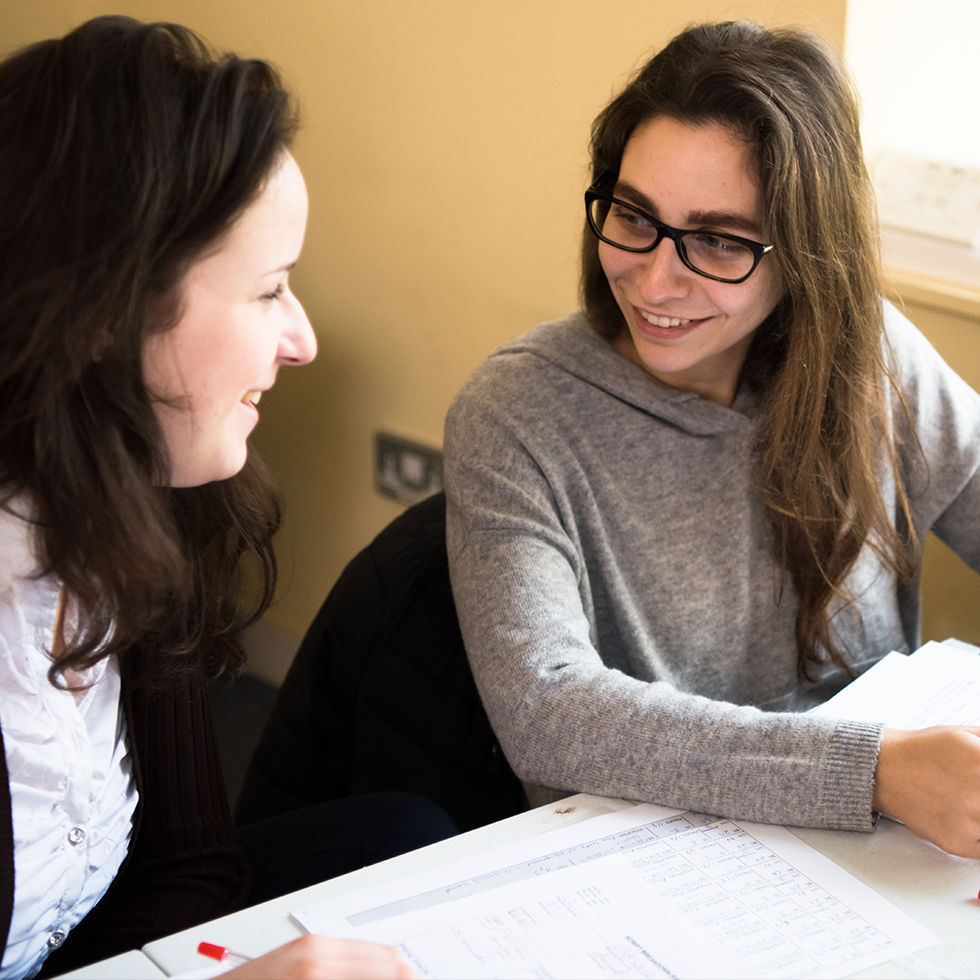 These guides are for prospective undergraduate and postgraduate applicants and have been designed to advise you on the essential information you will need during your time at MetFilm School Berlin.

This Finance guide is for prospective MetFilm School Berlin applicants for Undergraduate and Postgraduate courses. 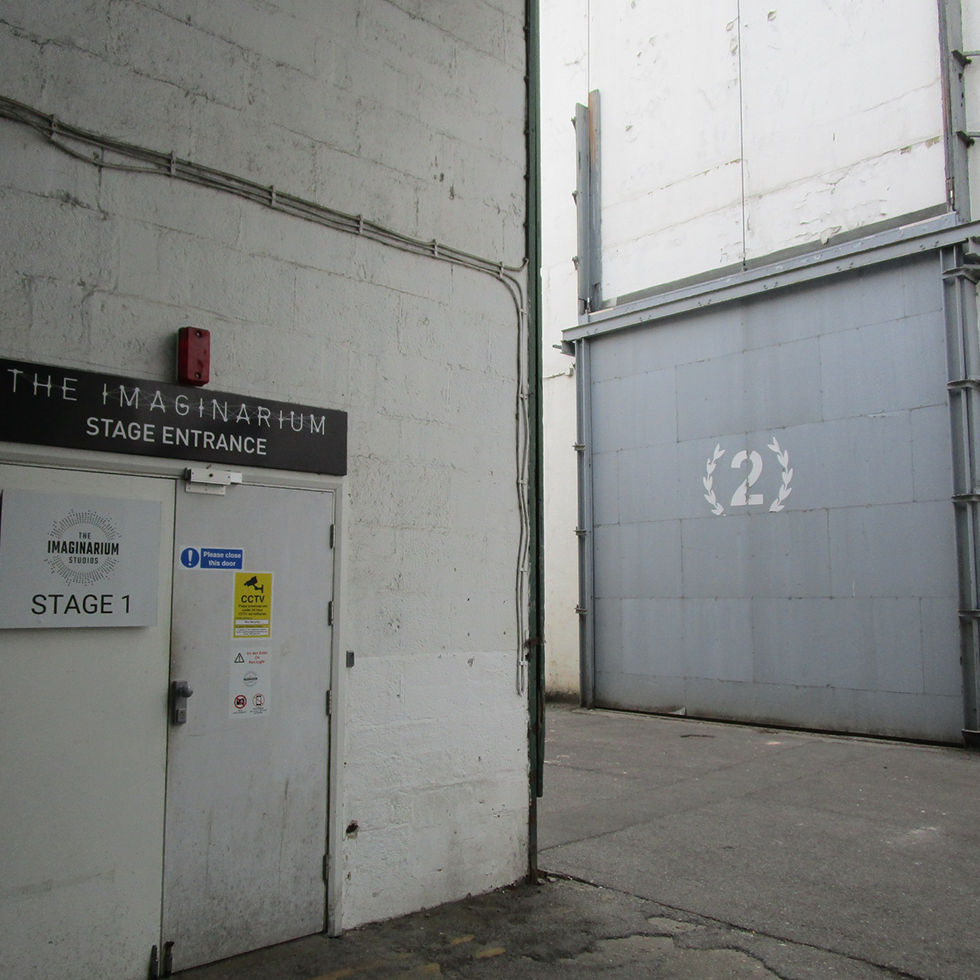 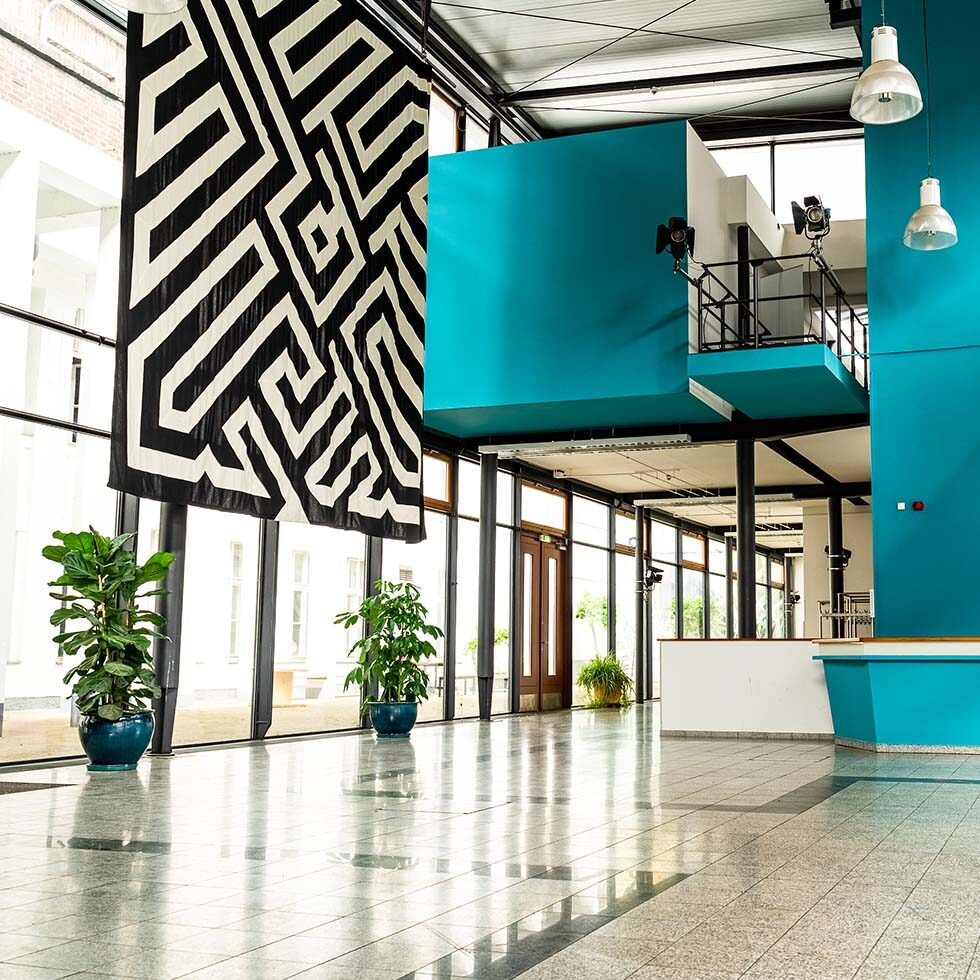 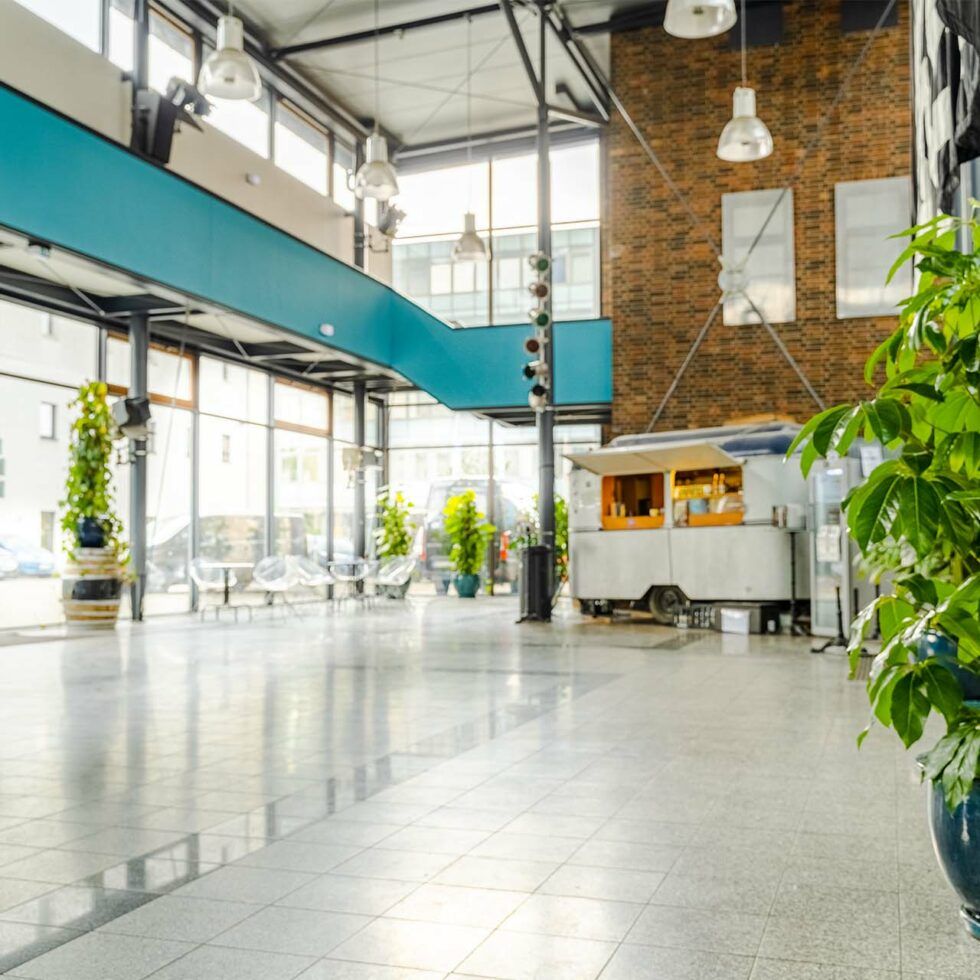 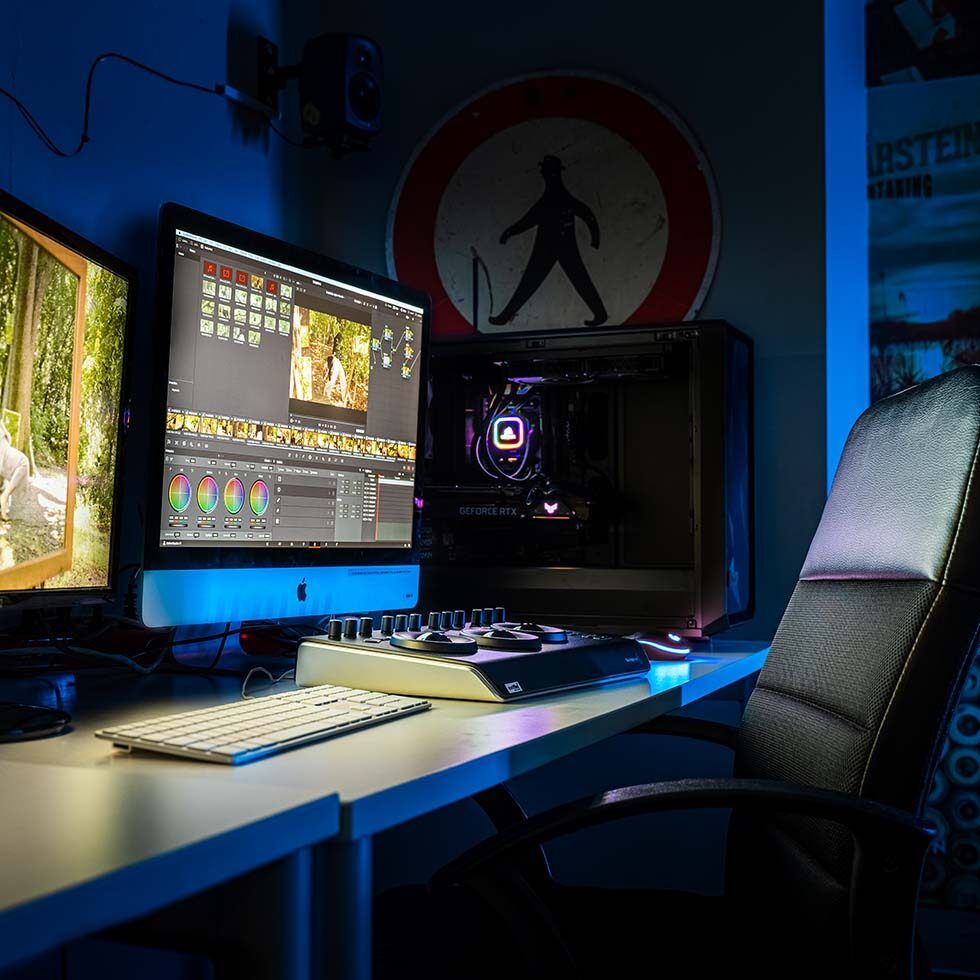 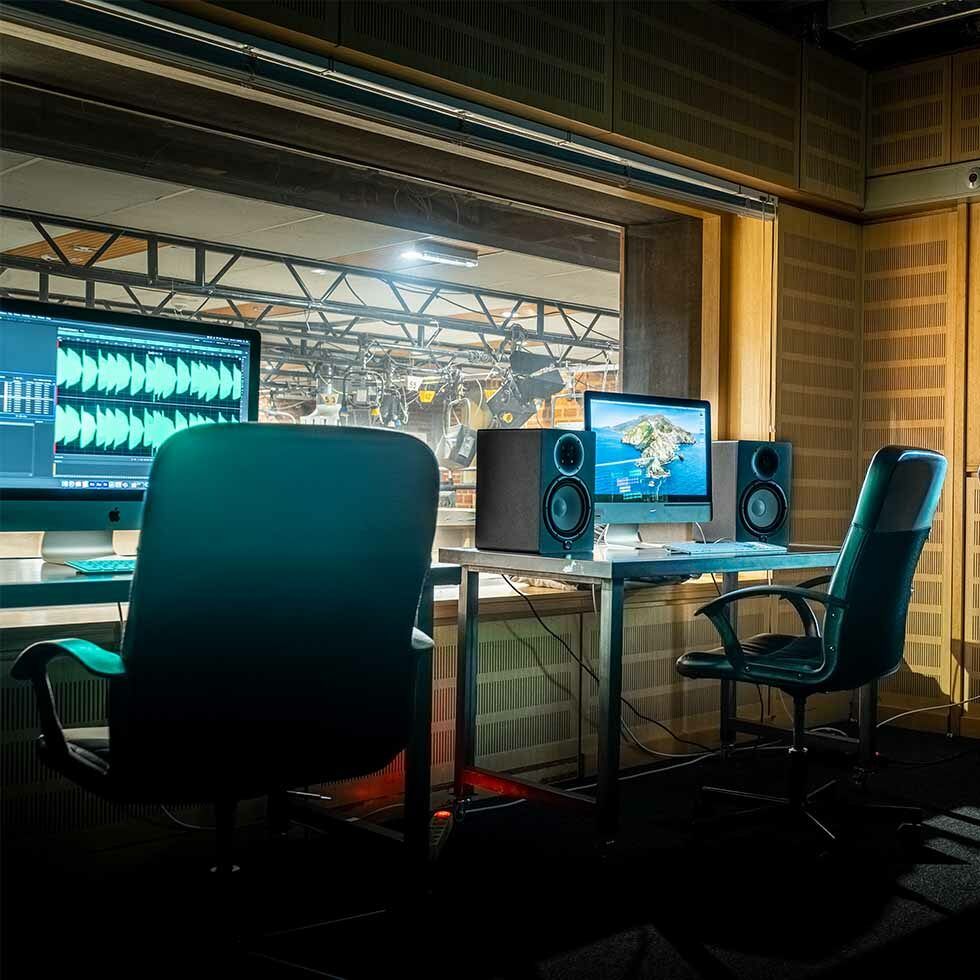 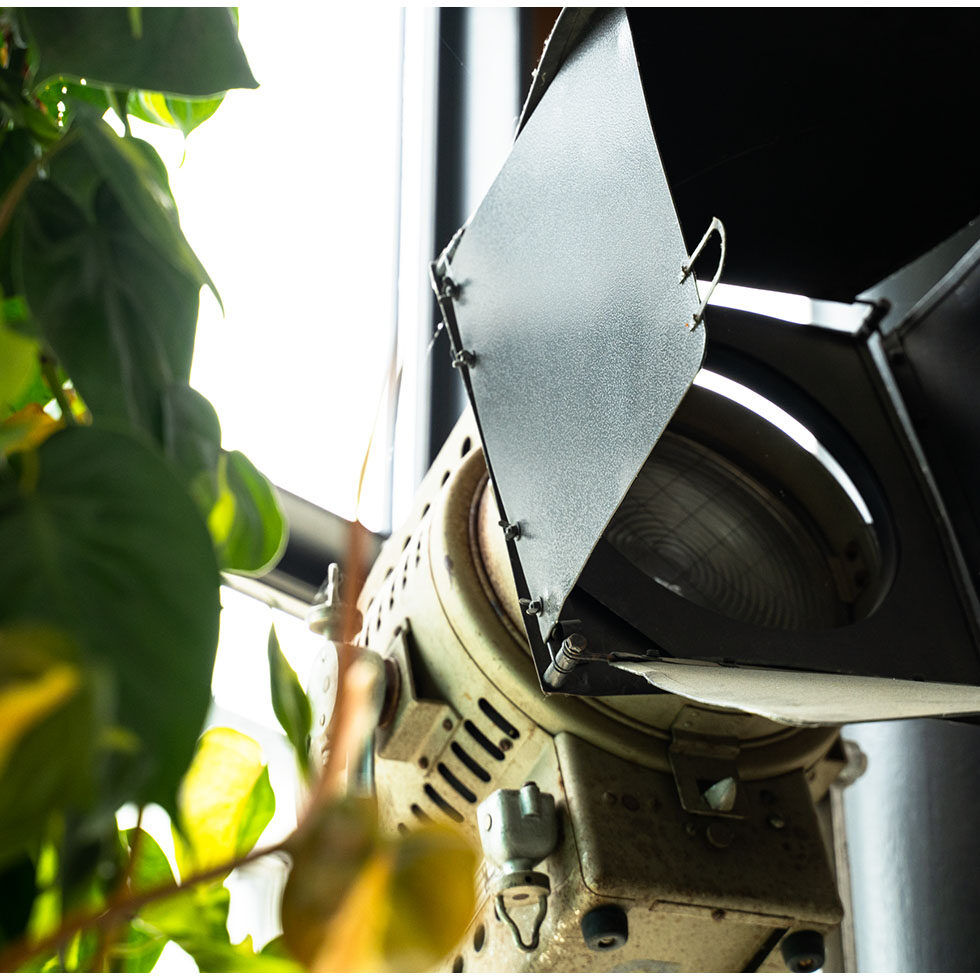 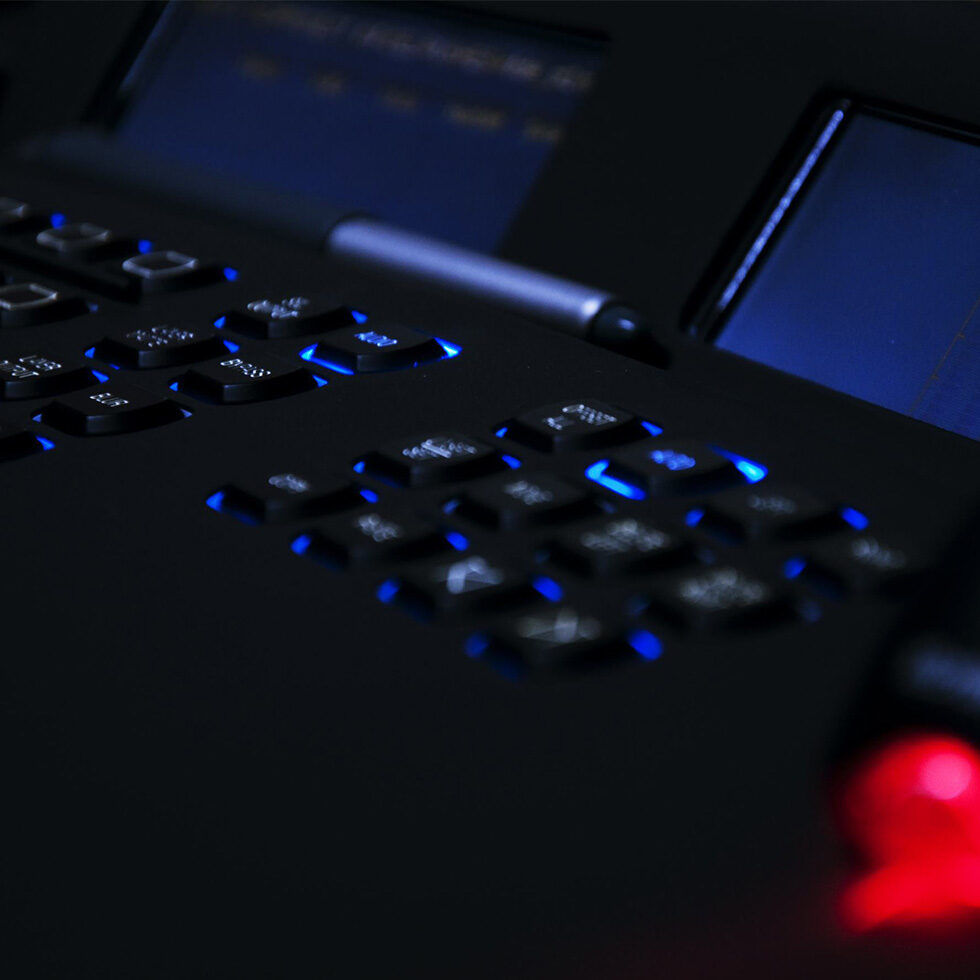 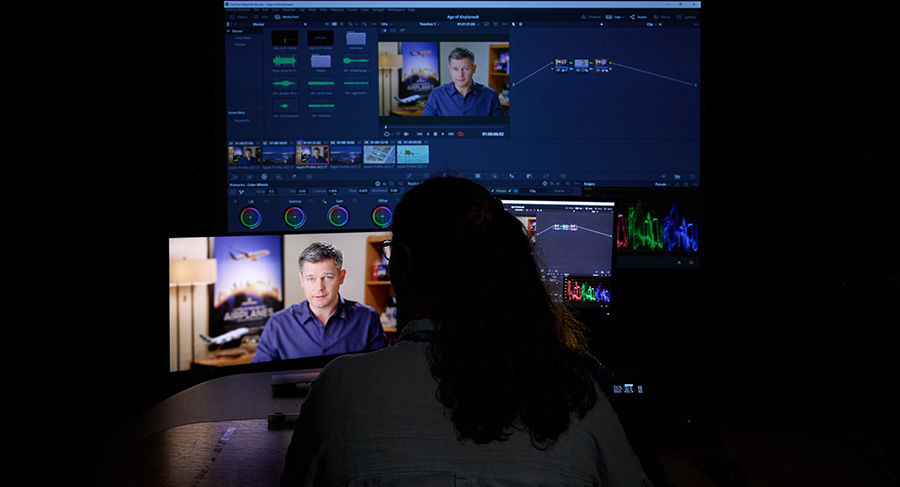 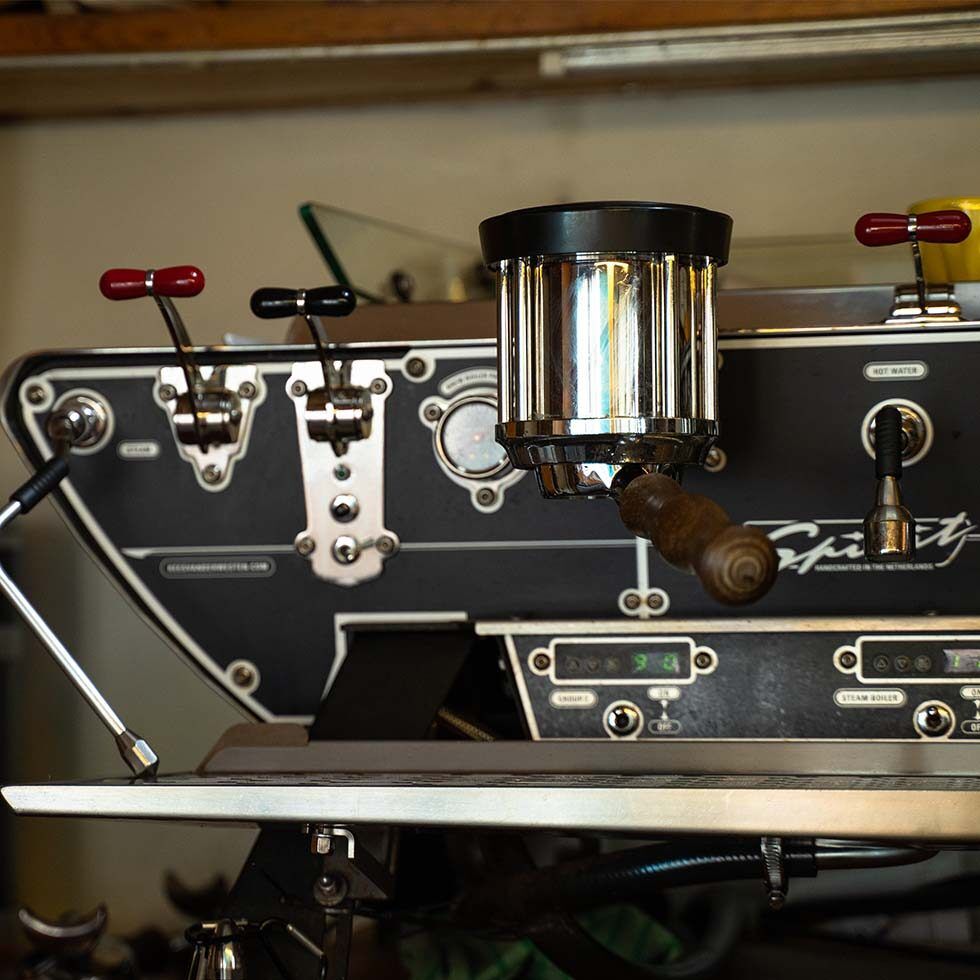 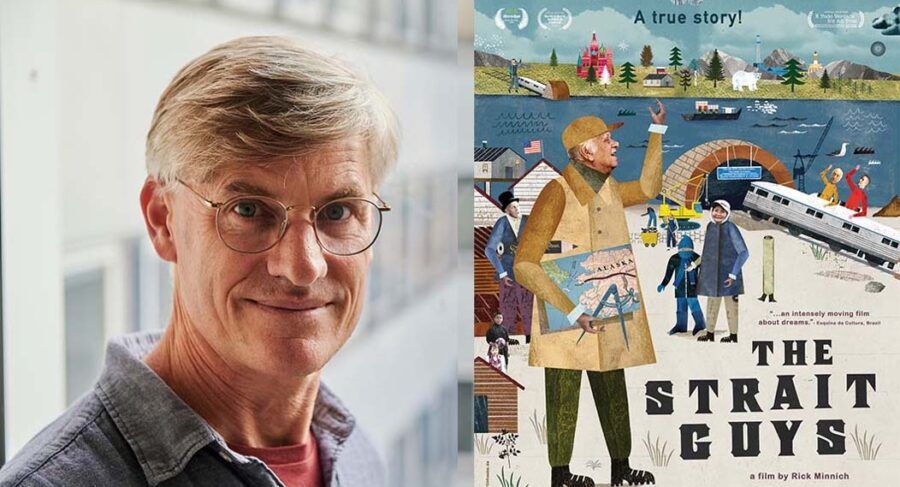 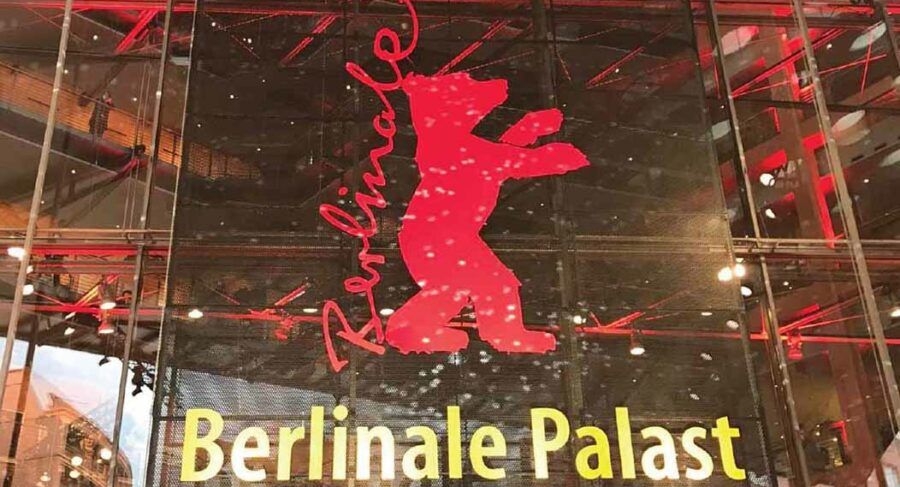 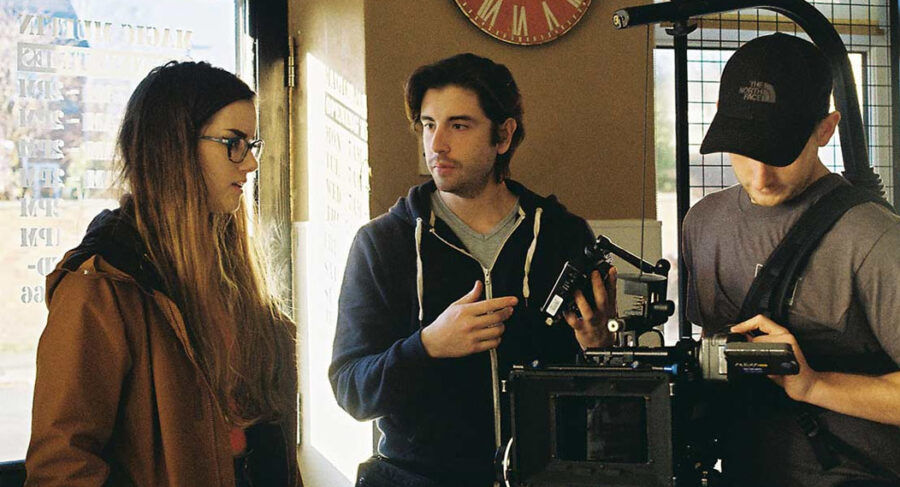 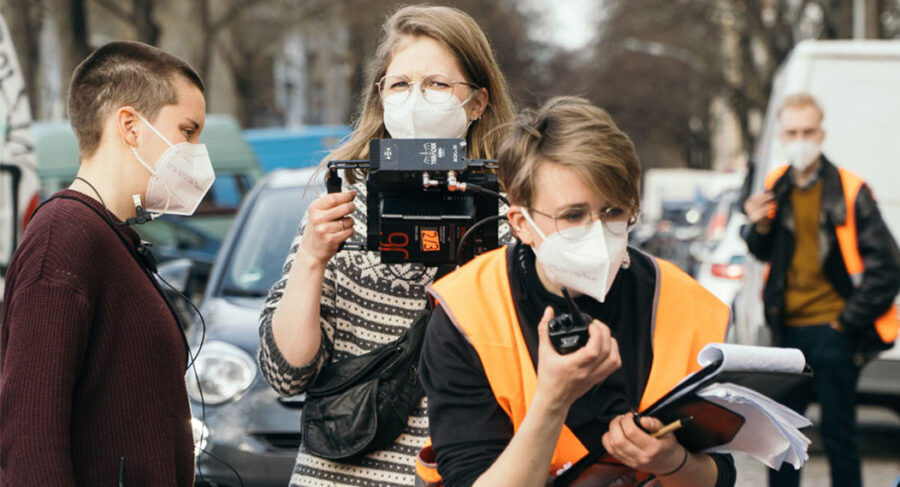 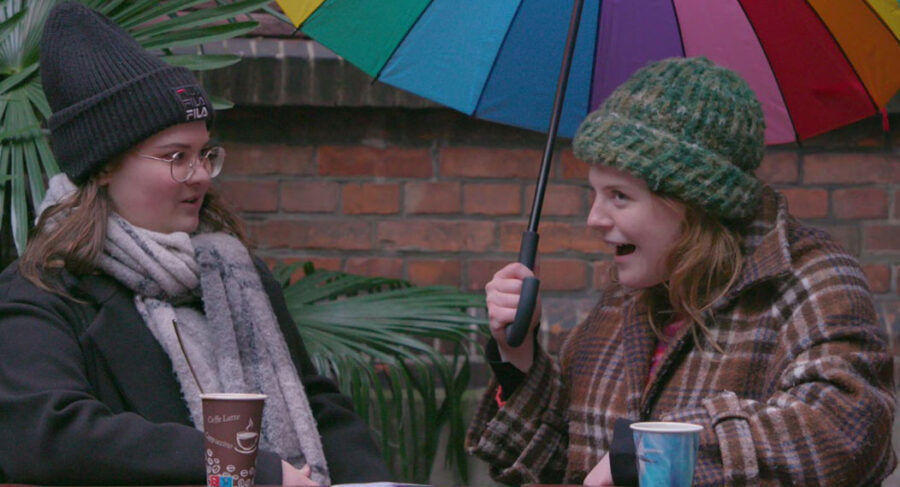 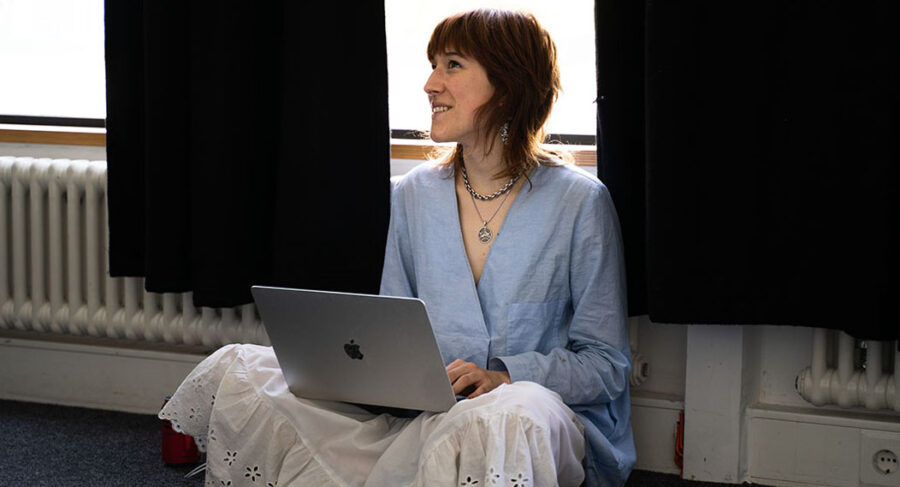 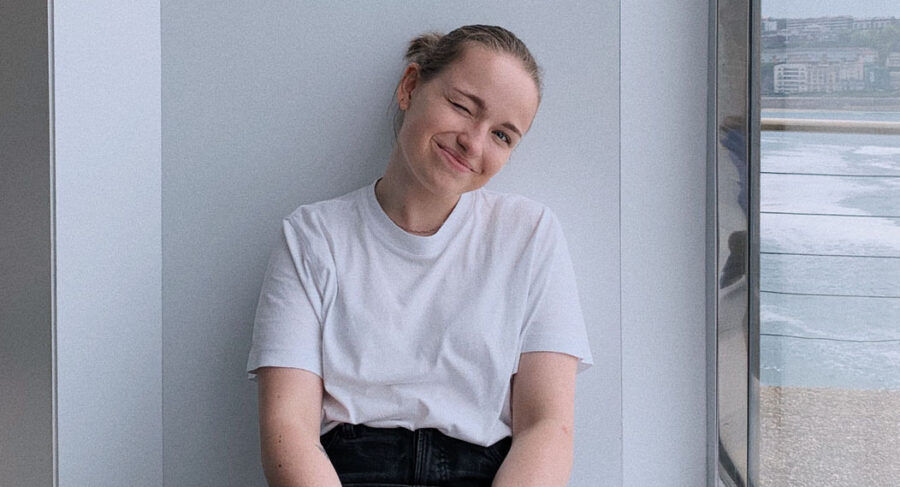 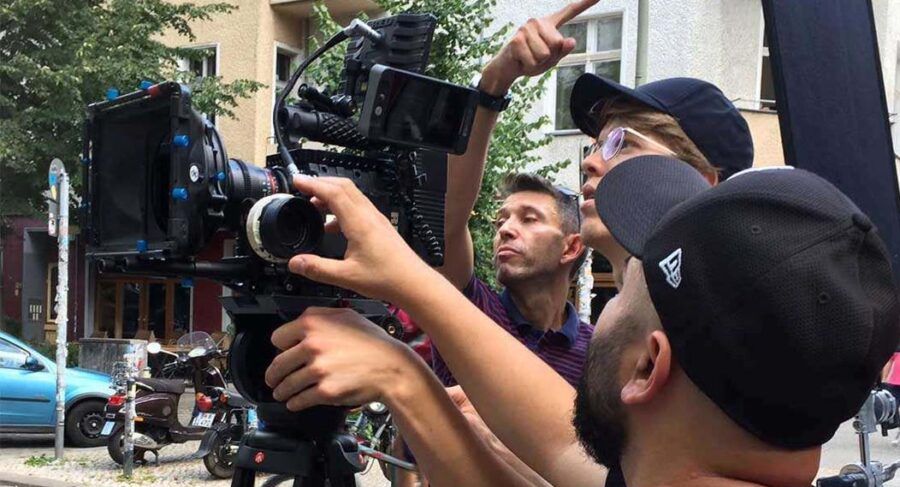 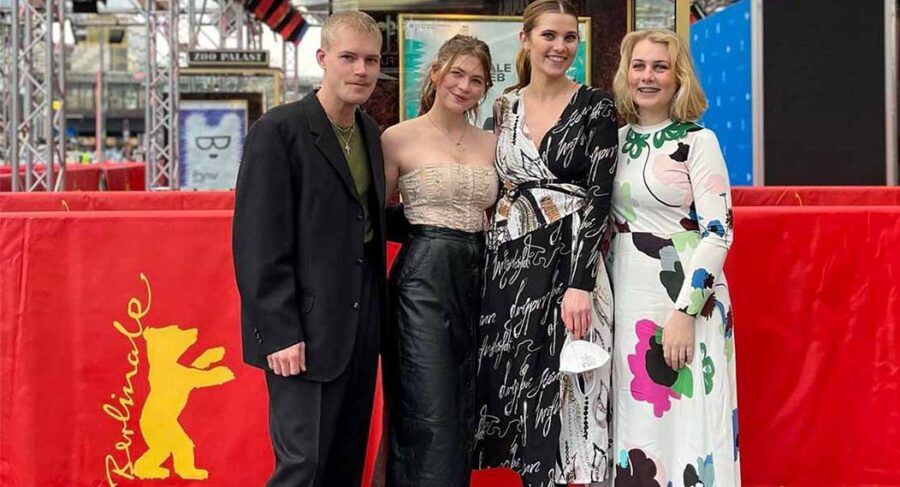 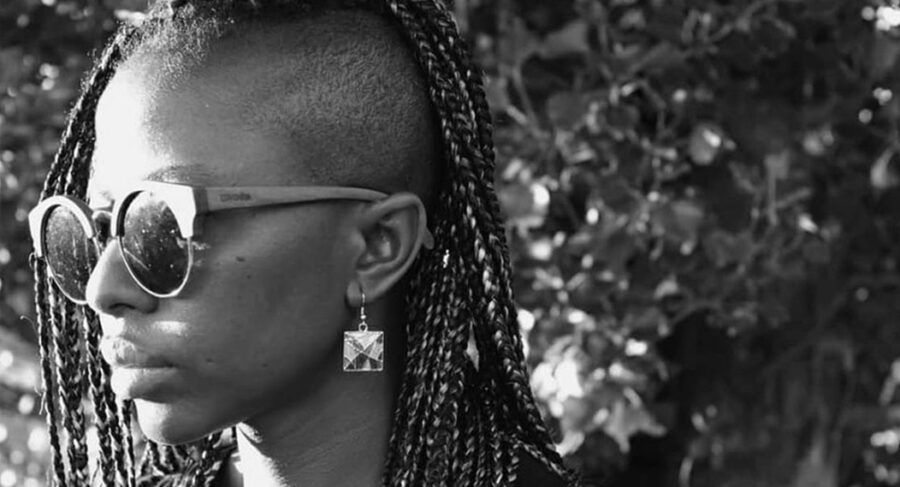 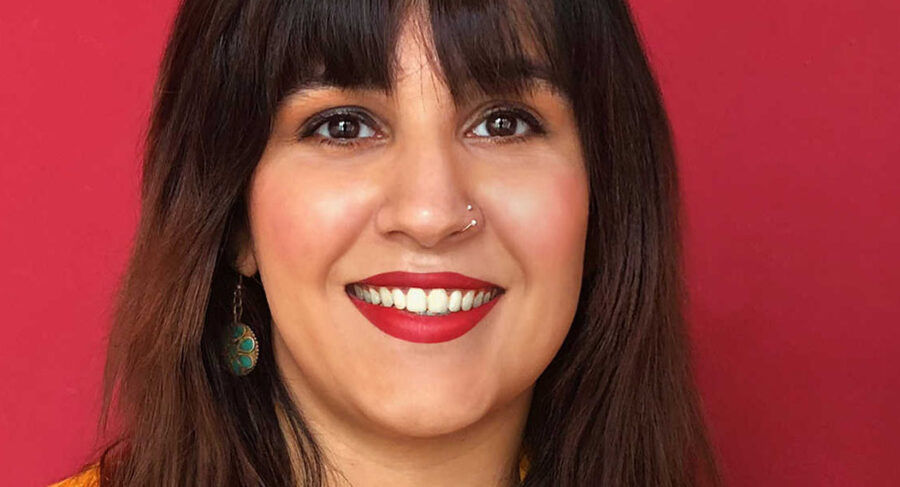